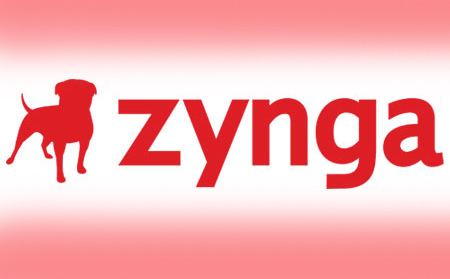 Zynga has re-launched its website and announced that signing in using a Facebook account will no longer be mandatory for its users, although it retains the option, should its members want to share their scores and achievements. Starting next week, it will be accepting new users with a ‘streamlined signup’ process.

Somewhat putting to bed its dependence on Facebook, the Zynga website is now out of its beta phase. One of the objectives of this beta was to gain user feedback in several aspects. Another was for the company to be able to focus on making games more interactive and connected on the social front. 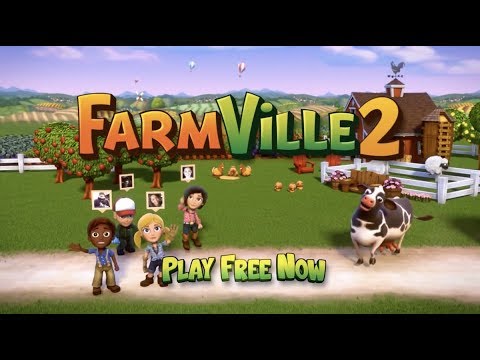 The gaming portal has been testing out new ways to get players to engage with each other and has built new features such as its ‘real-time multiplayer’ that aim to make play more fun and social. The live Social Stream is another such attribute where players can boost their progress in a game by tapping into the wealth of information that a whole community might hold.

The social game developer has revealed via an official blog post that when the final version of the independent website is launched, it will retain many of the features that players have come to expect from the company headquartered in San Francisco, California. These include the live Social Stream we’ve already mentioned, as well as Fast Load and Online Presence, which lets users know which other members are online at a given moment. 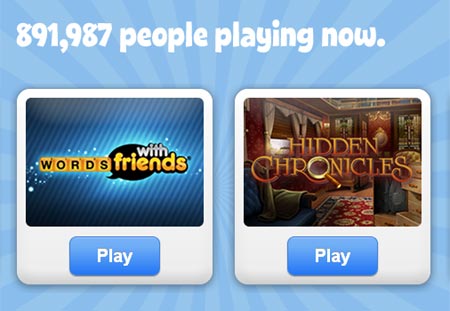 At launch, some of the most popular games will find a place on the site and more titles as well as new features will be added in the weeks and months to come. Existing players will be given the option to log on using the Facebook accounts so that they won’t have to start all over in the games they love and have been playing for some time. In addition, third-party developers and partners will be given the opportunity to bring their games to the vast audience to which the website caters.

So, this is what Zynga is doing to distance itself from Facebook (in a way), and gain strength and stability to stand on its own two feet. It seems as though Words With Friends and Farmville 2 will be available at launch.