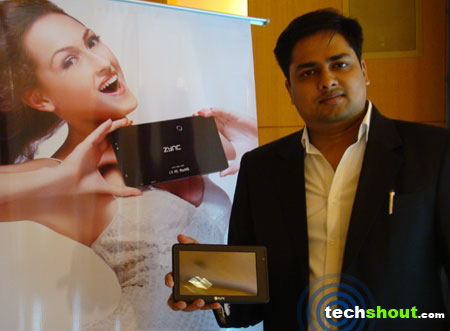 ‘The cheapest Android Ice Cream Sandwich tablet’ recently went live in India, so says the maker of the budget-friendly Zync Z990 slate. Apart from offering a scoop of Google’s latest mobile platform, this device is equipped with a wide assortment of features including a 7-inch display and a 1.2GHz processor.

As we’ve already pointed out, the tablet incorporates a 7-inch TFT capacitive touchscreen that portrays a resolution of 800 x 480 pixels. The company has employed a number of other components such as a stereo speaker system, a 3.5mm audio jack, 1GB RAM, 4GB built-in hoarding capacity, Wi-Fi, HDMI, a microUSB port and 32GB expandable storage via the microSD card slot. To deliver an enriched user experience, it also supports 3G USB dongles and can be coupled with an external USB keyboard that’s specifically designed for the Zync Z990 tablet. 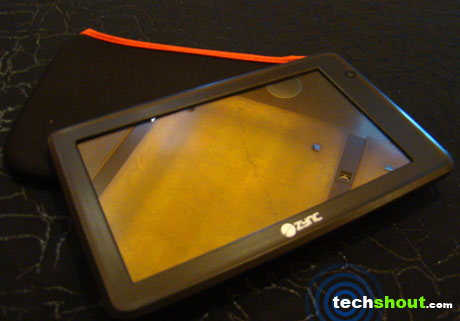 Ashish Garg, Chairman, Apple Group of Companies, commented, “The Zync Z990 tablet is India’s first Android 4.0 tablet with features such as control over data usage, new gallery app with photo editor, new lock action, new user interface, new camera capabilities and five point touch. We have also designed a keyboard especially for this tablet and priced it just as nominally. We developed Zync Z990 based on the great consumer response to our earlier tablets Z900, Z909 and Z999. In the growing era of mobile computing, this portable and innovative product will provide an unmatched mobile experience.”

In addition to the aforementioned offerings, the slate is accompanied by various pre-built applications including the Android Market or Google Play as they now call it, and a document editor for accessing Word, Excel and PDF files. There are a few add-on accessories in tow as well. A screen guard and a storage lycra sleeve pouch are basically amongst the offerings. 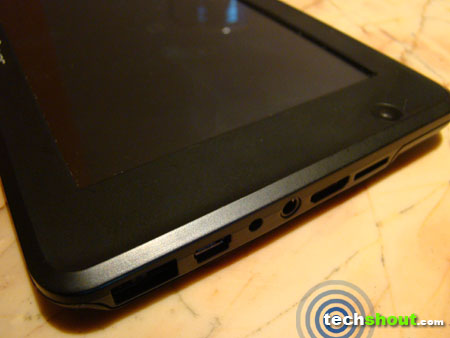 The Zync Z990 price in India amounts to Rs. 8,990. The tablet is currently available through online retailers like Letsbuy, Yebhi and HomeShop18.