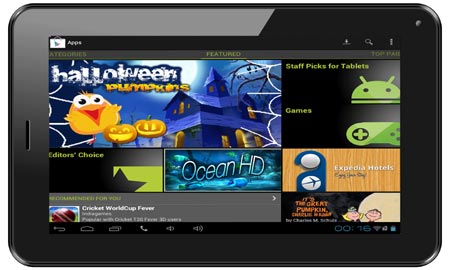 The price of the Zync Z99 is set at Rs. 6,990, bringing dual camera functionality along for the ride. The main highlight of the tablet – which the company claims is the cheapest in its segment – is that it offers 2G connectivity made possible through a GSM SIM card.

Enough talk of cost brackets and market competitiveness. The device operates on Android 4.0 Ice Cream Sandwich, which isn’t close to the latest in Google operating systems, but – considering how many devices are actually running earlier versions of the OS – isn’t that bad either and can be seen as the glass half full. 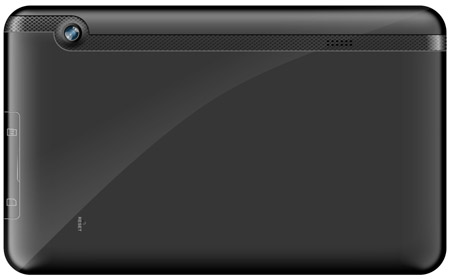 When it comes to internal specifications, the tablet runs on the power of a 1.2GHz processor and has a 7-inch TFT LCD screen with 5-point capacitive touch and a resolution of 800 x 480p. There’s 512MB of DDR3 RAM as well as 4GB of internal storage with support for memory expansion via a microSD card of up to 32GB.

The company’s co-founder, Amul Mohan Mittal, believes that 2G tablets such as the Z99 from Zync show a lot of promise in countries like India. He feels that the device will plug a major segment, providing users the basic ability to make calls, check e-mail on the go and browse the web. 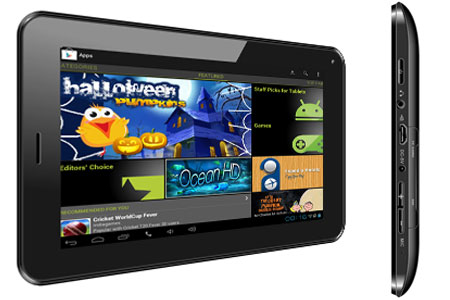 Coming to the phablet’s cameras, there’s a 0.3MP webcam on the front and another of the same quality on the back panel. And Zync says there is voice calling, which we assume means users can make face-to-face video calls. Backing it all up is a Mali-400 GPU and a 3000mAh lithium-ion battery.

Apart from the GSM SIM slot, a microUSB port can be found on the device which offers Wi-Fi connectivity. Sadly, those who would like to use a 3G GSM dongle will need to get themselves a microUSB converter. Access to the Google Play store means that a host of games and other applications will be available at users’ fingertips. 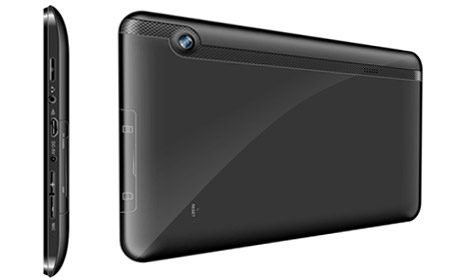 The Zync Z99 has been introduced at Rs. 6,990 with add-on accessories including a sleeve pouch, earphones, a screen guard, a data cable and a USB charger bundled with a Big Flix movie coupon. The company says that the gadget will be made available on all e-commerce websites in the country such as Flipkart, Snapdeal, Indiatimes Shopping, Infibeam and Homeshop18, but at present none of the sites have it listed.