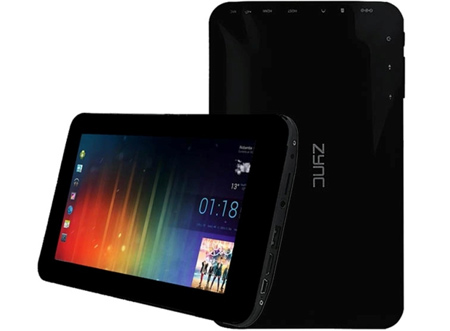 The Zync Z-930 price in India has been revealed along with the promise that the device can be updated to Android Jelly Bean. The company has been rather active through the year, with more than a couple of tablet launches having been announced, one of which we’ve already pushed through our review labs.

As is the case with most products from the company, the features and price are balanced out evenly on the scales even with the Zync Z-930. So for a tag marked below Rs. 6000, ‘revolutionary’ is not the name of the game here. First off, the front side is taken up by a 0.3MP camera and a 7-inch capacitive LCD screen which supports multi-touch gestures. 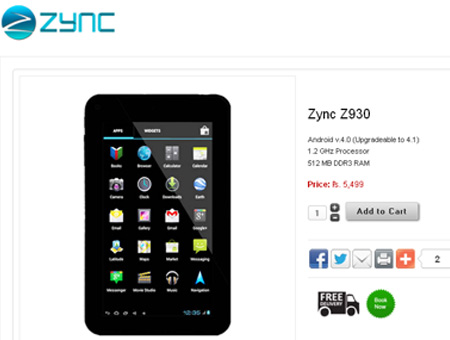 The slate works on Android 4.0 and 512MB RAM. The embedded 1.2GHz CPU is complemented by a Mali-400 GPU and there’s 4GB internal memory as well as the option to increase the storage space via a microSD card of up to 32GB. The entire show runs on a 3600mAh Li-ion battery and the slab comes pre-loaded with Google Play access, Microsoft Office applications, the Opera mini browser, Big Flix coupons worth Rs. 248 and more.

The Zync Z-930 price in India is Rs. 5499 through the company’s website as well as various online resellers including Infibeam and Snapdeal. According to the pre-order page on Zync, the device is anticipated to touch down on October 10. Add to that 3 days of shipping time and the earliest customers may be able to lay hands on the tablet is October 13. 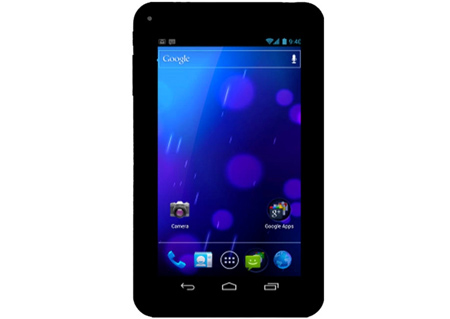