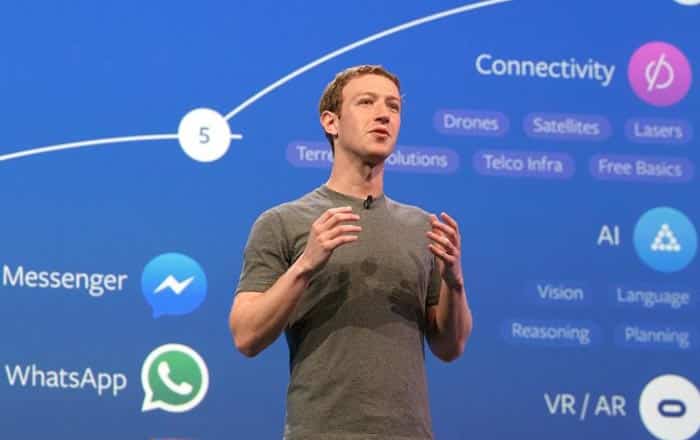 Facebook CEO Mark Zuckerberg has defended the upcoming WhatsApp privacy policy that has witnessed a massive backlash in India, saying that the update does not change the privacy of anyone’s messages with friends and family.

The WhatsApp policy has now been put on hold till May 15. It aims to share commercial user data with parent Facebook. The Indian government has also written a letter to WhatsApp CEO Will Cathcart to withdraw the policy.

In a quarterly earnings call with analysts on Wednesday, Zuckerberg said that the company has moved the date of this update back to give everyone time to understand what the update means.

“All of these messages are end-to-end encrypted, which means we can’t see or hear what you say and we never will, unless the person that you message chooses to share it and business messages will only be hosted on our infrastructure if the business chooses to do so,” Zuckerberg said.

“We are building new features to make it even easier to transact with businesses in the app,” the Facebook CEO added.

“We’re building tools to let businesses store and manage their WhatsApp chats using our secure hosting infrastructure if they would like and we’re in the process of updating WhatsApp’s privacy policy in terms of service to reflect these optional experiences”.

Raising concerns over the WhatsApp privacy policy, the Union Ministry of Electronics and IT has asked the messaging platform to withdraw the update.

In its strongly worded letter to Cathcart, the ministry has slammed the platform’s “all or nothing” approach. The letter noted that the proposed changes to the privacy policy raise “grave concerns regarding the implications for the choice and autonomy of Indian citizens.”

The matter is also under discussion at the Delhi High Court.

On interoperability between Messenger and WhatsApp, he said that the biggest difference between the two apps is obviously the connection to Facebook and the kind of same identity and graph that you use on Facebook comes with you to Messenger.

“So even if you can send messages across the different apps and there is more interoperability and we bring the same world-class privacy features to both, I think that, that will still make the apps feel fairly distinct,” Zuckerberg explained.

Ways To Market Your Business On Social Media

Instagram Shadowbanning: How To Get Out Of The Ban Zone