If you didn’t manage to get your hands on the popular Mi 3 from Xiaomi, the ZTE Grand S II is the best alternative on the market. The newly launched phone is also powered by the same Snapdragon 800 processor and it offers other high-end features at just Rs 13999.

The ZTE Grand S II was launched in India last week and was initially unveiled to the world nearly a year back at the CES 2014. The phone is the cheapest high-end phone on the market and it’ll certainly pose as a threat to the Vibe X2 from Lenovo and Huawei’s Honor 6. The phone is also nearly as cheap as the new Moto G which offers half of what it delivers. 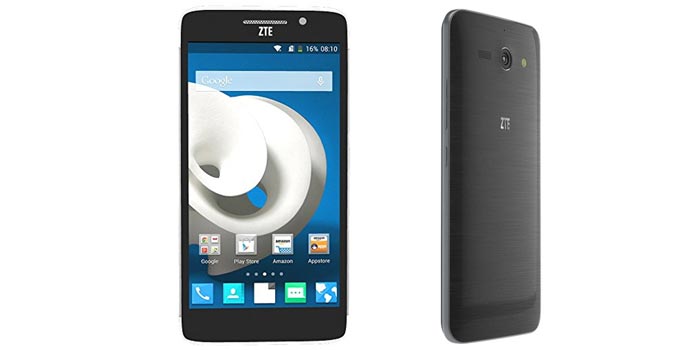 The aforementioned chipset is clocked at 2.2GHz with a quad core configuration and it delivers flagship-class performance. And the display here is 5.5 inches wide with 1080p visuals. For a phablet, a 2500mAh battery seems a bit less and the company’s official estimates show that you’ll get just 6 hours of talk time on a single charge. 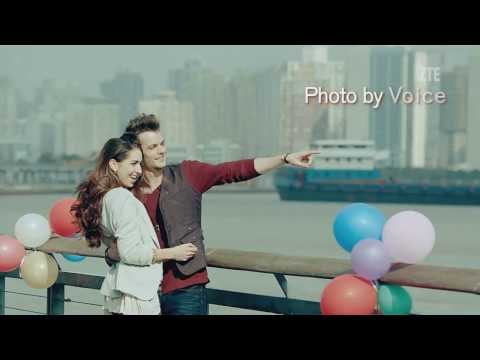 Great as the hardware on the handset is, there is one major drawback here. The device is powered by Android 4.3 Jelly Bean and it isn’t likely to get updated to Lollipop or even version 4.4 KitKat for that matter.

For its price, the ZTE Grand S II makes a great pick and it’s available exclusively through Amazon India.