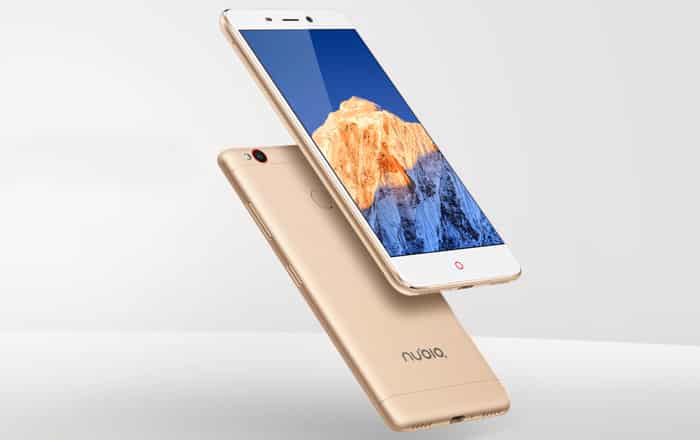 About a week after ZTE launched the Nubia Z11, the brand has now launched another addition to the series in the form of the Nubia N1. The new device tends towards the more affordable side of things compared to the former thanks to its CNY 1699 (roughly $255 or Rs 17200) price tag.

The biggest headline-grabbing aspect of the ZTE Nubia N1 is its massive 5000mAh battery. The capacity instantly pits it in competition against similar big-battery phones like the Asus ZenFone Max and Gionee Marathon M5. Another major highlight of the phone is its camera setup, boasting of 13MP snappers on both its front and rear surface.

The ZTE smartphone‘s primary lens comes accompanied by an aperture of f/2.2, LED flash, 3D Noise Reduction, and PDAF. The unit can apparently focus on an image within 0.2 seconds. Meanwhile, the secondary shooter promises to increase brightness by up to 150%.

The Nubia N1 has also been blessed with an octa-core 1.8GHz Mediatek Helio P10 processor and a Mali T860 GPU to take care of its daily activities. In terms of memory, the handset offers 3GB of RAM and 64GB of internal space. Users can further expand on the device’s memory capacity up to 128GB.

A quick roundup of the main specifications of the ZTE Nubia N1:

Other top features include split screen multitasking, an all-metal unibody and a fingerprint sensor. The ZTE Nubia N1 is only available in China for now. We’ll let you know the moment it travels outside the country to international markets.