Huawei isn’t the only Chinese manufacturer to announce a refreshed version of its popular Ascend Mate at the CES 2014. ZTE has taken the wraps off the Grand S II smartphone and a new budget friendly handset which goes by the name Iconic Phablet. The former device will cater to the high-end segment, while the latter is a mid-range offering.

Just last week, ZTE issued a teaser which highlighted what new devices were going to be launched at the expo. The Grand S II was said to be the company’s first to offer intelligent voice control technology. Engadget notes that the handset will be able to recognize the voice of multiple people, allowing friends to unlock the phone through voice input. 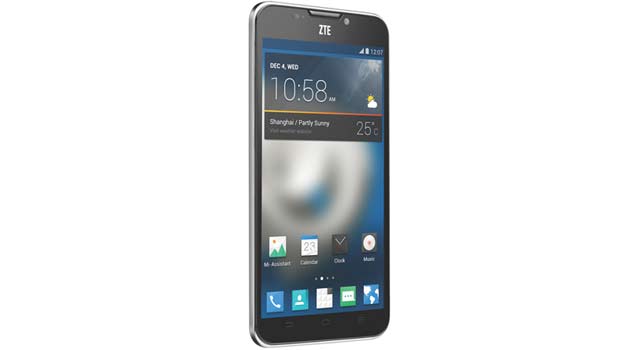 Additionally, the voice recognition attribute allows you to take images and also perform various tasks hands-free which are particularly useful when driving. Where specifications are concerned, the Grand S II is powered by Android 4.3 Jelly Bean and it sports a Snapdragon 800 processor clocked at 2.3GHz. Other features include a 5.5-inch 1080p display, 16GB internal storage, a 13MP rear camera, a 2MP front snapper and a 3000mAh battery which is a decent upgrade from the 1780mAh capacity in its predecessor.

Coming to the Iconic Phablet, Engadget reports that the device will operate on Android 4.3 Jelly Bean and also feature ZTE’s own version of Multi-Window which is found in most Samsung gadgets. The smartphone dons a 5.7-inch HD screen with Gorilla Glass, an 8MP rear camera, a 1MP webcam, a 3200mAh battery and a dual core Snapdragon processor. For memory, 1GB of RAM and 8GB of internal storage have been provided. Then there’s Dolby Digital Sound and wireless charging as well. 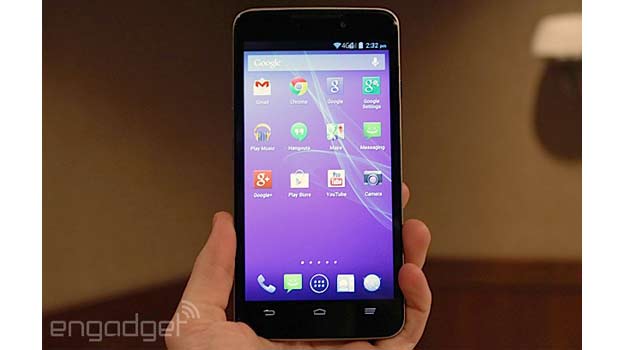 ZTE is yet to disclose price and release date details for the Grand S II and the Iconic Phablet. The company will also launch the Sonata 4G smartphone with Aio Wireless, which carries a 1.2GHz dual core SOC, 1GB of RAM, a 5MPcamera, a 4-inch display and a 1780mAh battery.