ZTE will be invading MWC with a 6-inch Android phone, a Firefox OS device and a new UI

The ZTE Grand Memo II is a 6-inch phablet, and it’s all set to make a debut in Barcelona this month alongside the company’s new Firefox OS device named Open C and its fresh user interface. No concrete specifications of these new devices have been revealed by the Chinese manufacturer however.

Expressing that ZTE is expecting 2014 to be its strongest year yet, Adam Zeng who’s the CEO commented that it’s looking to work more closely with customers worldwide. Innovative and high-performance products are being demanded by the market right now, according to Zeng, and that’s what the company’s focus will be on when it goes on floor at the Mobile World Congress 2014 event. 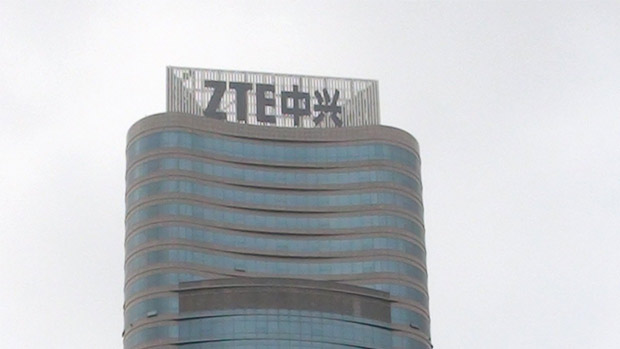 The Grand Memo II is of course a successor to the ZTE Grand Memo which was launched in early 2013 with a 5.7-inch screen, a 1.5GHz Snapdragon 800 quad core processor, a 13MP camera and other advanced specs. While the attributes of its successor are fairly unknown, it has indeed been revealed that it will support LTE and that will grab a larger screen than that of its predecessor.

The Open C is being touted by ZTE to be one of the first Firefox OS 1.3 devices. And furthermore, about the new user interface, nothing apart from its name has been revealed. It will be called MiFavor 2.3, and is expected to have been aimed at the company’s Android portfolio.