The ZTE Warp Sync handset that’s priced at $180 which is the original value of the Moto G, is out now in the US. However, it triumphs the Motorola handset in terms of the components it packs inside in. This device can be nabbed only from Boost Mobile, in case you’re asking.

The Warp Sync arrives with a 5-inch 720p HD display onboard, and runs on a quad core Snapdragon 400 processor clocked at 1.2GHz. There’s 2GB worth of RAM onboard which is rare for a device in this price range, while this ZTE device also possesses 8GB of internal storage. 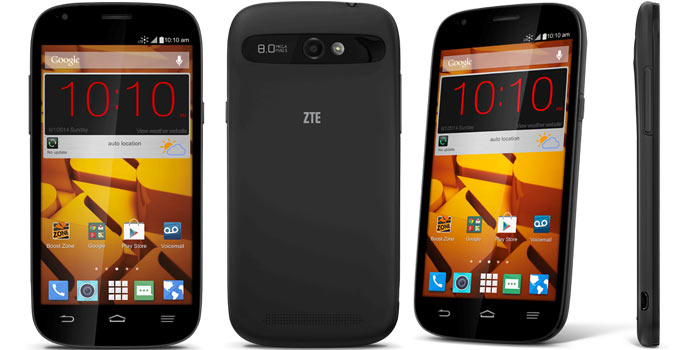 Like we said, the ZTE Warp Sync is only available through Boost Mobile, a prepaid network operator owned by Sprint. The same carrier has reduced the price of the Moto G on its network to a mere $80, thus putting Boost loyalists in situation where they need to choose between a higher-spec’d Chinese smartphone or a cheaper yet provably impressive American one.

Here’s a neat look at the specs of the ZTE Warp Sync: 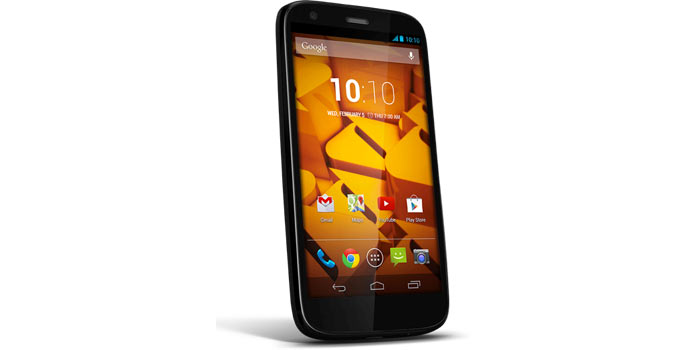 If you wish to know more about the ZTE Warp Sync, head to its official Boost Mobile page.