While we patiently wait for ZTE to launch the Nubia Z5 Max in India, the company has brought over an affordable smartphone called the V5. The new release flaunts a design similar to that of the flagship series and it offers mid-range specs at just Rs 10999.

The ZTE V5 looks familiar because you may know as the Redbull for China and it happens to support 4G networks there, isn’t the cheapest handset in its category. The Redmi 1S is the most affordable option available and it recently went on sale only to get sold out in mere seconds. What makes the smartphone in question more attractive than the competition is that it offers Android 4.4.2 KitKat with the Nubia 2.0 custom UI, and a 13MP Sony lens. 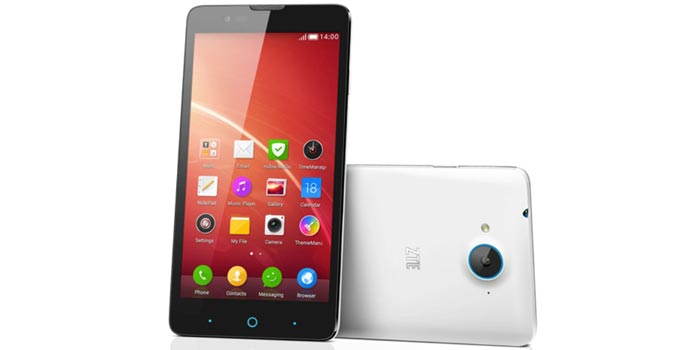 The rear camera has an Exmor RS sensor that’s also found on the gaming-centric Xolo Play 8X-1100 which recently went official for Rs 14499. The ZTE phone is not only attractive on the outside, but on the inside as well. The innards are furnished with a 1.2GHz quad core processor, an entire gigabyte of RAM and 4GB of storage.

A microSD card slot is also present along with a 2400mAh battery that can deliver up to 400 minutes of talk time or around 300 hours of standby. The handset carries a 5-inch HD display and is dual SIM enabled as well, with support for 3G networks. 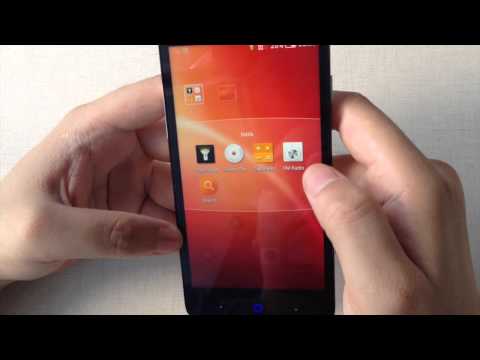 The ZTE V5 is available exclusively through Snapdeal where it’s being offered with 3GB of free Aircel 3G/2G data for 3 months.