Among the many new smartphones unveiled for the US market at the ongoing CES is the ZTE Blade V8 Pro. Its makers have equipped this handset with a dual camera setup, and have slapped an affordable $230 price tag on it. Another announcement from the company was that its first ever crowdsourced handset will now be called Hawkeye, and has already hit Kickstarter.

But first, let us have a look at what the ZTE Blade V8 Pro brings to the table. It features two 13MP cameras on its back; one bearing an RGB sensor and the other, monochrome. This assembly is also able to record 4K videos, which is a plus.

The other highlights of this ZTE phone include a 5.5-inch 1080p display underneath which is a fingerprint scanner. A 2GHz octa core Snapdragon 625 processor goes inside it, apart from 3GB of RAM, dual SIM slots, 32GB of expandable storage and a 3140mAH battery.

Coming to the newly named Hawkeye smartphone, this device can be backed now on Kickstarter. Its two main selling points are eye-tracking which will be used for scrolling on the screen and a self-adhesive case for sticking it to vertical surfaces. You can check out its campaign by clicking on this link. 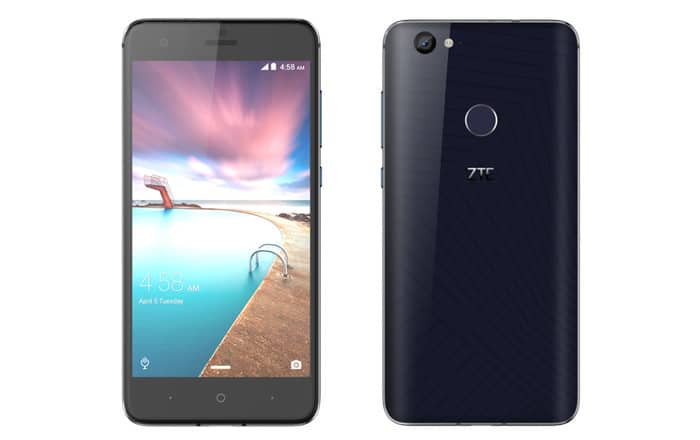 You can expect the ZTE Blade V8 Pro to land in the US in the coming months, bearing its attractive $230 price tag. As for the Hawkeye, it is scheduled to ship in September this year, and can be pre-ordered in exchange of $200.