While ZTE is planning something big for September 16 in the US, it took a more subtle approach at the IFA 2014 by launching three new smartphones under the Blade and Kis series. The new handsets comprise of the Blade Vec 4G which has already gone on sale across Europe, the Blade Vec 3G and the Kis 3 Max.

The ZTE Blade Vec 4G and 3G are essentially the same smartphone, but with different internals. Both handsets are 7.8mm thick, come with Android 4.4 KitKat out of the box and feature a 5-inch 1280 x 720 pixel TFT LCD panel. The former device is 4G LTE enabled and is powered by a 1.2GHz quad core Snapdragon 400 SOC. 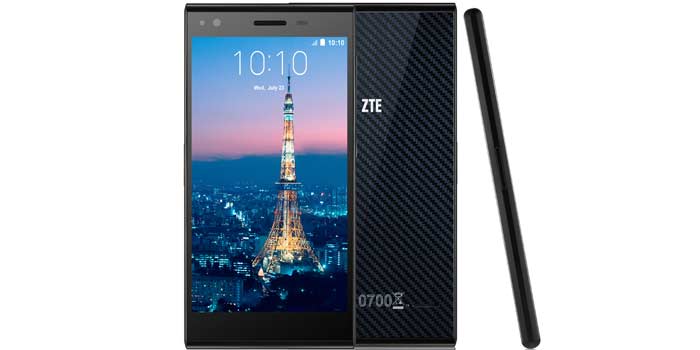 The handset even kicks in 1GB RAM, 16GB storage, a 2300mAh battery and options of 8MP or 13MP rear cameras and 1MP or 2MP front snapper. The Vec 3G, obviously, is the WCDMA version and it comes with a 1.3GHz quad core MediaTek processor onboard. Other components of the phone include an 8MP rear lens, a 5MP front shooter, a 2300mAh battery, 1GB RAM and 8GB storage.

Last on the list is the Kis 3 Max which contrary to its branding is a pretty tiny device. The phone offers a 4.5-inch TFT NT display with FWVGA resolution. While the handset looks a bit like the V5 Redbull, it’s pretty low-end featuring entry-level specs. 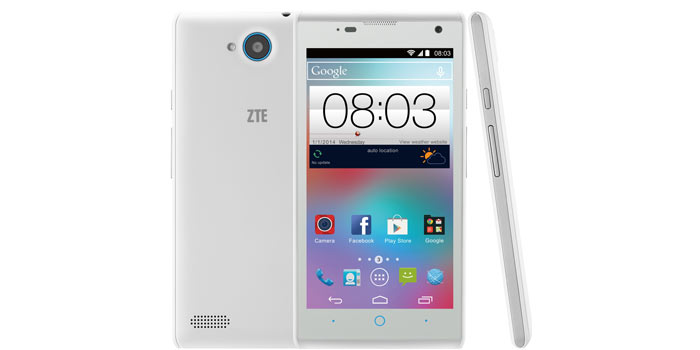 Below are the main features of the ZTE Kis 3 Max:

As stated above, the ZTE Blade Vec 4G is already available across Europe, but no release information has been provided on the Blade Vec 3G and the Kis 3 Max.