ZTE Star 3 could be the first 4K display-equipped smartphone

In the race for of one-upping their opponents by equipping smartphones with more and more advanced features, the ZTE Star 3 could very well end up baffling us with its offerings. A report is suggesting that the device will carry onboard a 4K display.

Yes, that’s the same resolution offered by all of those expensive UHD television sets and even by cinema theaters from around the world. But the ZTE Star 3 apparently wants to squeeze that ultra-high resolution into the relatively tiny screen of a smartphone.

According to a MyDrivers report (via Phone Arena), the Chinese media is saying that this ZTE offering will ship with a 5.5-inch panel onboard. The 4K resolution of 2160 x 3840 pixels fitting into that screen size will translate into a pixel density of a whopping 806ppi. To put things in perspective, today’s highest-end flagships like the Samsung Galaxy S6 and the LG G4 offer a pixel density count of 577ppi and 538ppi, respectively. 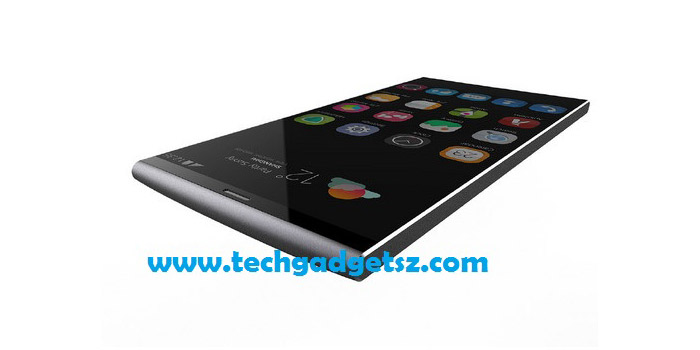 It is being said that the Star 3’s display will be of the TFT type, and will bear a special crystal structure for reducing power consumption and granting protection. According to the source of this news, China’s BOE will be manufacturing this display which will bear narrow bezels just 0.55mm thick. Back in April, Sharp became the first company to announce a 4K panel for smartphones, and it hasn’t taken long for other manufacturers to come up with their own versions of it. 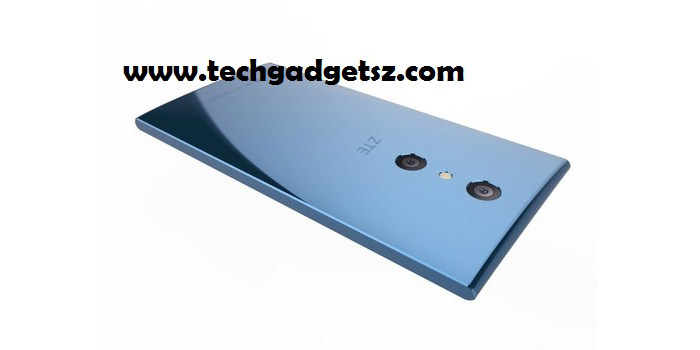 In other news related to the ZTE Star 3, it has been revealed that the device will ship with a dual camera setup for facilitating 3D capturing as well as some post-shot focusing effects. The alleged images you’re seeing in the space above had been leaked by a site named Techgadgetsz a few days back.