ZTE is really ramping up its game to meet the high demand for affordable, yet relatively powerful smartphones in China and the Star 1 handset could be of much help. The device is priced at just $225 and it offers a 5-inch full HD display with Android 4.4.2 KitKat onboard.

According to GizmoChina, the ZTE Star 1 also carries other alluring features such as the company’s MiFavor 2.3 UI, 1GB/2GB of RAM, 16GB and 32GB storage options, an 8MP rear camera and a 2300mAh battery amongst others. Now while most budget-minded devices in China come with the widely popular MediaTek processors, The ZTE Star 1 has a Qualcomm Snapdragon 400 MSM8928 chipset instead. 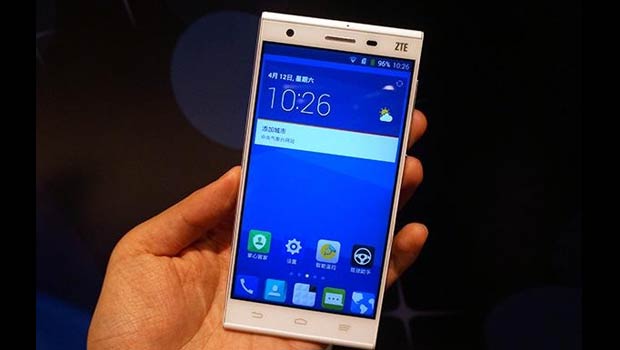 The processor has 4 Cortex A7 cores clocked at 1.6GHz which is higher than what we’ve normally seen and it supports 4G LTE connectivity including TDD-LTE, TD-SCDMA and WCDMA bands. If you are under the impression that the ZTE Star 1 is dirt cheap, you really need to take a look at the ZTE Redbull. The device costs around $135 and it offers a 13MP Sony camera, a quad core Snapdragon SOC with LTE, 2GB of RAM, a 5-inch HD screen and a 2400mAh battery.

With the price and specs on the ZTE Star 1, it could be a hot seller in the international market. And since the company has its devices on sale globally, there’s a possibility of this one hitting international waters, but probably at a slightly higher cost.