ZTE reveals teaser for September 16 event in US, could launch Nubia Z7

ZTE has a small footprint in the US market with its affordable devices mostly going on sale through various carriers. It looks like this could change as the company appears to be planning to launch its flagship phones in the coming weeks. A teaser for an event on September 16 has been released on the OEM’s official Vine account.

Now, the teaser makes no mention of what the company plans to launch in the US. Considering that the Nubia 5S mini has already gone on sale, we could see the ZTE Nubia Z7 flagship series make an appearance. The lineup consists of 3 handsets, the Z7, the Z7 mini and Z7 max, all of which are high-end offerings.

Additionally, we might also see the ZTE Olympia Z970 go official which will apparently reach T-Mobile carrying mid-range specs. The handset is a 6-inch one and it packs a quad core Snapdragon 400 chipset along with Android 4.4 KitKat, a 3000mAh battery, a microSD card slot and dual cameras (8MP rear and 0.9MP front).

Also see: ZTE confirms that the Nubia Z7 Max will be unveiled in India soon 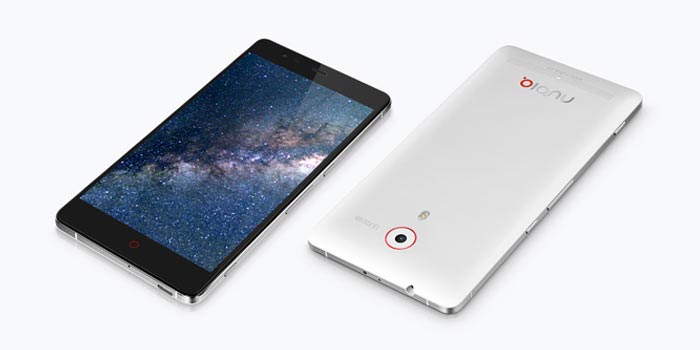 As mentioned above, we don’t know for sure what ZTE plans to unveil on September 16. The Nubia Z7 series and the Olympia Z970 are our best guesses.