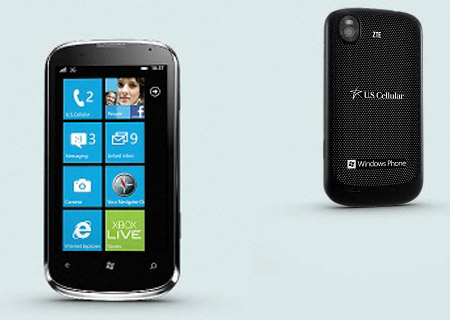 Call it the ZTE Orbit or the ZTE Render U.S. Cellular, fans of the device can now lay hands on it through the said carrier. The price is $79.99 along with a new 2-year agreement and smartphone data plan.

The handset runs on Tango II or Windows Phone 7.5, 512MB RAM and a 1GHz CPU. The front side is taken up by a 4-inch touchscreen of the capacitive type, while the back panel is dedicated to a 5MP camera with auto focus and flash. It’s not big on hoarding space, with just 4GB onboard storage and 7GB SkyDrive room. The embedded 1600mAh Li-ion battery is expected to deliver up to 280 minutes of talk time or 220 hours of standby.

This particular ZTE smartphone made its debut back at the MWC 2012. wpcentral ventures that not too many folks may be eager to buy the device since it gives the impression of being a ‘cheap Samsung Focus.’ At any rate, those who are willing to try Windows Phone or looking for a relatively inexpensive smartphone could be eying it carefully.

Special Offer: As part of a limited time deal, the network provider is currently baiting customers with a free Alcatel One Touch Premiere on the purchase of a new smartphone. The deal entails a fresh 24-month agreement, a Messaging Plus data plan and a $50 mail-in rebate that touches down as a MasterCard Debit Card. 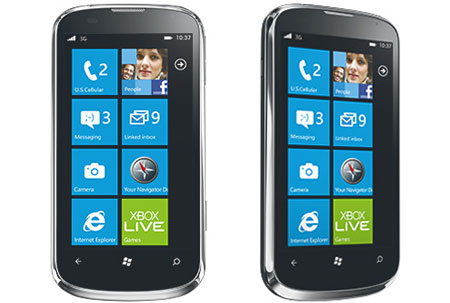 The ZTE Render U.S. Cellular price we’ve mentioned above comes after a $100 mail-in rebate and the accompanying monthly smartphone data plan is pegged at $20 or upwards.