ZTE Redbull is no energy drink, but a very capable $135 4G LTE smartphone

Xiaomi has really started to stir things up in the budget smartphone market with its Redmi handset and ZTE is keeping up with the competition by launching a new device, the Redbull. This phone is priced at just 799 Yuan which amounts to around US$135 and it went official in China carrying some pretty impressive specifications.

Apart from the Xiaomi Redmi handset, the ZTE Redbull could also give the Motorola Moto G some serious competition. Well, that’s provided the company launches the device outside of China. For the said price, you get a 4G LTE smartphone that features mid-range hardware including a 5-inch 720p HD display and a quad core processor. The chipset implemented here is not a MediaTek one that’s usually found on budget phones, but the Snapdragon MSM8926 or MSM8928, notes GizChina. 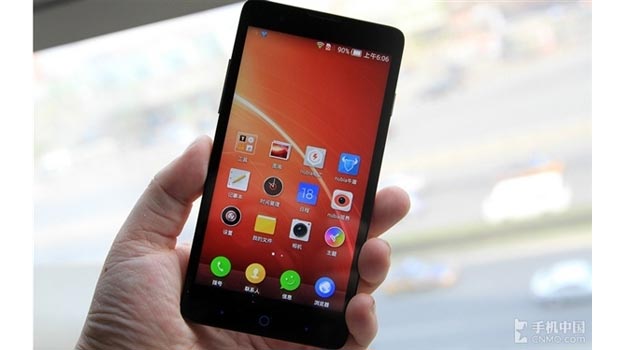 Accompanying the display is a halo-style home button and a 5MP wide-angle camera. The rear sports a 13MP Sony sensor with an f2.2 aperture and a sapphire glass lens. The device also has a removable 2400mAh battery and it comes in multiple memory options. ZTE is offering the Redbull with 1GB of RAM and 4GB storage or 2GB RAM and double the hoarding capacity. 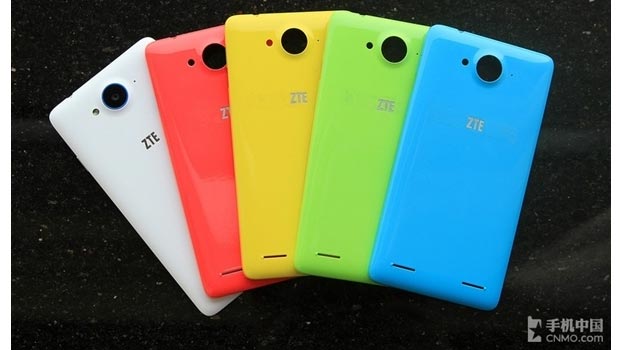 As seen in the images embedded above (courtesy of CNMO), the ZTE Redbull looks pretty stylish and it also comes in attractive colors of lime green, sea blue, lolita pink and primrose yellow. The smartphone is already up for grabs in China.