A new ZTE Q519T has just been unveiled in China, and the device is grabbing some serious attention owing to the fact that it houses a 4000mAh battery inside it. It can be noted that this affordable device will be made available in the country at the equivalent cost of $95.

If converted into Indian currency, the cost comes up to Rs 6000. And if it’s specs are to be looked at, the ZTE Q519T becomes an extremely attractive proposition. Unfortunately though, there’s no word out right now regarding whether or not it will be released in markets other than China.

The 4000mAh battery of the Q519T boasts of providing it with 35 days of standby time. Other highlights of this phone include its 5-inch 720p HD display and its Android 5.0 Lollipop OS. It comes fitted with a 1GHz quad core MediaTek MT6735 processor and a Mali T720MP1 GPU. 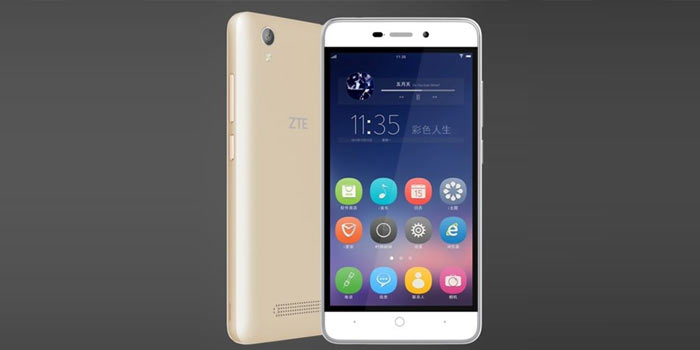 On the memory front, it takes assistance from 1GB worth of RAM and 8GB worth of storage that can of course be expanded further up to 32GB by means of its microSD card slot. This ZTE device is dual SIM in nature and it supports 4G LTE connectivity as well. According to Softpedia, it has been granted a 5MP rear snapper and a 2MP front snapper.

Like we said, there seem to be no immediate plans of the ZTE Q519T making its way into markets other than China at the moment. But India does seem like a nation where it will enjoy quite some success; so let’s see what the company has planned for the future.