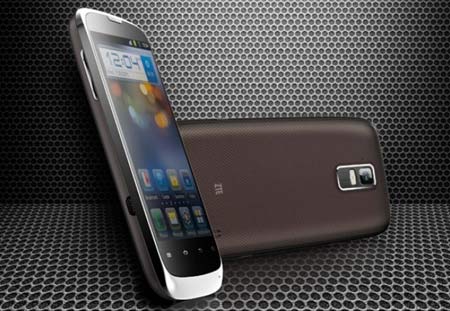 By announcing the ZTE PF200 and N910 already, the China-based manufacturer has chosen the alternate route out of getting buried in the MWC 2012 revelry – taking a nosedive into the crowd of pre-event releases instead.

The aforesaid pair of handsets is equipped with the LTE capability and features Android 4.0 or Ice Cream Sandwich. Though the company does say that they will lean on 1.2GHz and 1.5GHz processors, we’re not sure of which CPU belongs to which device. At any rate, ZTE insists that there will be more LTE phones like these judging by the fact that they’ve been called ‘fore-runners’ to an array of such forthcoming devices.

“These LTE devices are the fore-runners of a wide range of LTE devices ZTE will bring to the market in the coming months, and as more and more LTE networks come on stream. They will be feature products – among a very wide range of devices on display at the ZTE stand at Mobile World Congress 2012,” cited He Shiyou, Executive VP and Head of the Terminal Division, ZTE. 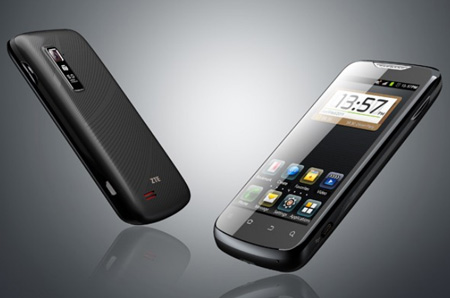 Sporting a 5MP AF camera on the back panel, the N910 supports LTE FDD, EVDO and CDMA network connectivity. It will land with an 800 x 480p touchscreen and deliver GPS, Wi-Fi, Bluetooth and DLNA compatibility. The PF200 flaunts a 4.3-inch qHD capacitive touch display and an 8MP snapper. Its specs cover GPS, NFC, DLNA capability and MHL.

As for the ZTE PF200 and N910 release date and price, the company hasn’t come clean on those details yet. Do we really need to mention that these Android 4.0 smartphones will show up at the MWC 2012?