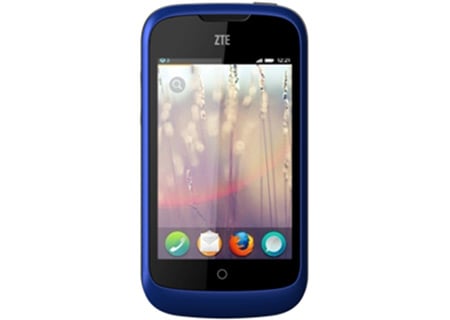 The ZTE Open release date is set for sometime in the middle of 2013 and will be one of the first smartphones to run on the Mozilla Firefox OS. This is stark contrast to the Grand Memo also announced at the MWC, which is a high-end device with a 5.7-inch 720p screen and a Snapdragon 800 processor.

It is an entry-level handset that targets those on a tight budget. The company says it is aimed at those looking to move on from a feature phone and get a taste of a smartphone experience. To that effect, there will be a 3.5-inch HVGA TFT touch screen that can take a gesture input, which essentially is a two-point touch capability. 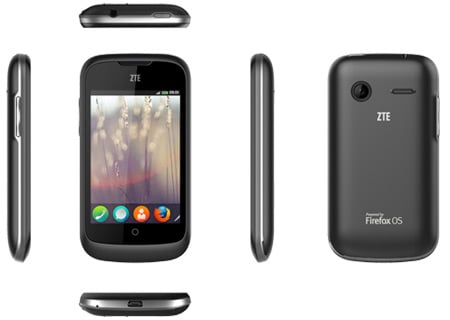 Other specs reveal the low-end nature of the device. It comes with just 256MB of RAM and 512MB of internal storage, although this should be expandable via a microSD card slot. There will be an ARM Cortex-A5 MSM7225A chip and a 1,200mAh battery, in addition to AGPS, Wi-Fi and Bluetooth 2.1 connectivity. A 3.2MP camera also makes it onto the handset.

The best part of the platform is that it is based on HTML5 architecture, and the company says this makes it completely open source. As a result, users will be able to run Web apps and visit websites keeping core features while not losing out in any aspect. In addition, dynamic content can be viewed and search is more personalized. 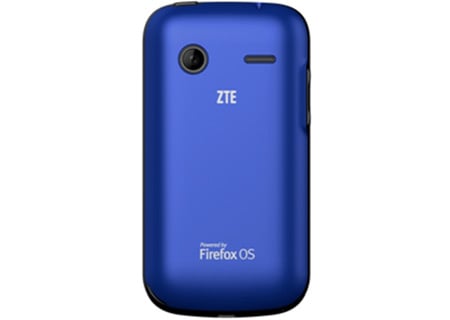 And just as Android users have the Google Play store, the Mozilla OS for mobile will give users the ability to connect to the Firefox Marketplace. Developers will be allowed to create and distribute apps on the marketplace, while HTML5-based websites can also be built.

The ZTE Open is on display at the ongoing MWC in Spain for anyone who wants a hands-on with it. In this early announcement, a few features have been left out. But we expect to hear more at a time closer to the entry-level handset’s release. Another thing that hasn’t been mentioned is the price of the device and we’ll probably have to wait until we’re closer to launch for such information. 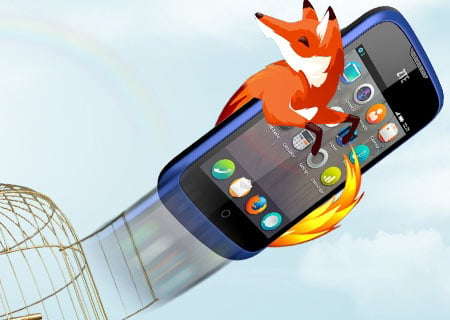 We’ve listed out a few specifications below. Take a look.