ZTE Open C is the bearer of the latest Firebox OS build, priced at just $100

ZTE has partnered with eBay again to launch its new Open C smartphone which is distinguished by the fact that it runs Firefox OS 1.3. This modest device has been made available through the above mentioned e-retail site in the US, Germany, the UK, Russia and other European countries.

While its stateside price has been kept locked at $99.99, those residing in Queen’s territory will be able to snap it up at £69.99. In Germany, the price is set at €84.99, while people from Russia and other European countries will have to buy at its American price of $99.99. 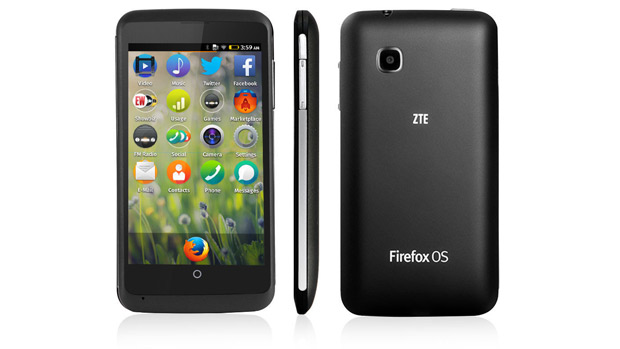 The 1.3 version of the Firefox OS fetches improved email functionality, enhanced MMS capabilities as well as easy access to the music player via the lock screen or the notifications bar. Gallery media sorting has also been improved on this version, aside from scrolling performance and system app startup times.

On the hardware side of things, the ZTE Open C has been equipped with a 4.0-inch TFT screen and a 1.2GHz dual core processor built with the A7 architecture. This device benefits from 512MB of RAM and 4GB of storage. Moreover, there is a 3MP camera onboard as well. 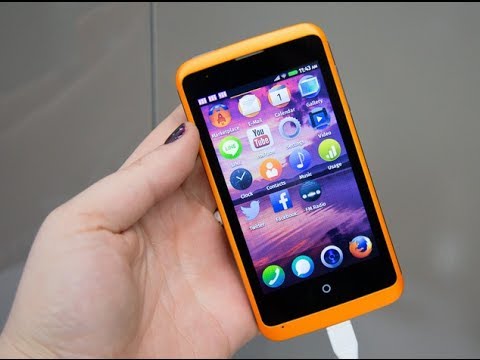 For the moment, the ZTE Open C smartphone is only available in the above mentioned territories, and the company has not yet mentioned anything about bringing it into other regions.

Here’s a neat look at the key specs of the ZTE Open C: