ZTE is expected to launch a new flagship phone in the near future, but it’s also working on two other high-end devices for release in the coming months. The NX507J and NX505J model numbers have popped up in China where they’ve received certification at TENNA which is the equivalent to the FCC in the US.

GSM Insider spotted both devices at the certification website and they’re clearly part of the company’s flagship Nubia series. They even look quite similar and since they’re model numbers aren’t much different, we’re pretty sure the two devices are merely variants of each other. The NX505J is the larger of the two featuring a 5.5-inch display. 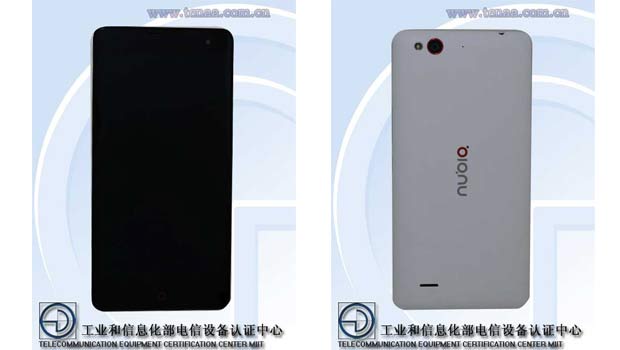 The screen resolution here is 1080p and there’s a 2.3GHz quad core processor doing the heavy lifting on the inside. There are dual cameras here, a 5MP snapper on the front and an 8MP shooter on the rear. Apart from these features, the handset sports 2GB of RAM, 16GB of storage and a microSD card slot. It weighs 168 grams and measures 52.7mm x 76mm x 8.5mm in dimensions.

Coming to the NX507J, the handset has a smaller 5-inch 1080p display and is powered by a 2GHz quad core processor. The RAM, storage, cameras and connectivity features are the same as the NX505J’s. The handset also runs on Android 4.4 KitKat and supports TD-LTE and TD-SCDMA networks in China. 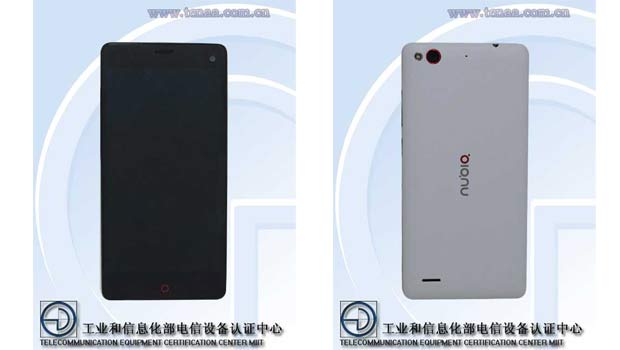 Some reports suggest that the 5.5-inch NX505J and 5-inch NX507J phones are the upcoming Nubia Z7 flagship and its mini version, respectively. There’s no word on when they will be released.