ZTE probably didn’t want to go toe-to-toe with big names like Samsung and HTC at the MWC 2015 which is why the company has an event scheduled for later this month. And we expect to see a new flagship smartphone go official under the Nubia Z9 branding.

The company has already teased the handset’s launch through social media where the Nubia branding and the number 9 have been mentioned. Details on the ZTE Nubia Z9 have been scarce, but we now know quite a bit about it owing to leaked images and a benchmark listing. As you can see in the picture (via @leaksfly) embedded below, the phone is shown with a super slim bezel. 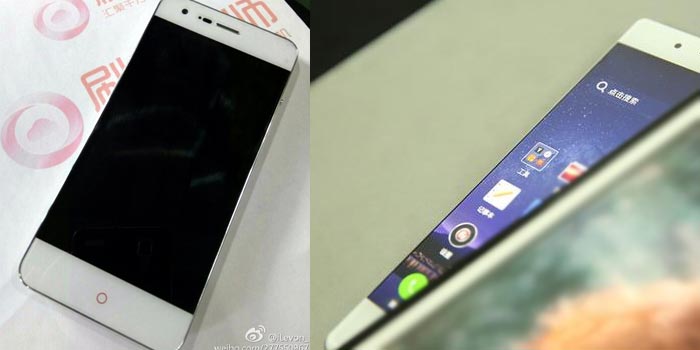 This is quite similar to what we’ve seen on the Sharp Aquos Crystal smartphone. The ZTE phone will continue to flaunt the traditional Nibua design where a single circular home button is placed below the display. Coming to hardware, PhoneArena is reporting that the phone was spotted on AnTuTu Benchmark.

Based on the information provided, the device will pack a 5.2-inch display of 1080p resolution and not 2K. This would basically make is a downgrade from last year’s Z7 flagship which carries a WQHD touchscreen. Additionally, it will run Android 5.0 Lollipop out of the box with a 2GHz Snapdragon 810 processor doing the heavy lifting. 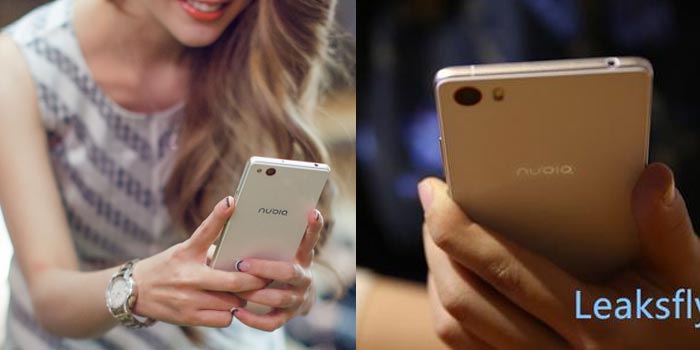 The ZTE Nubia Z9 will get officially released on March 26, but the phone will be limited to China at launch.