ZTE Nubia Z7 phablet is apparently in the works, its image leaked on the web

The ZTE Nubia Z7 has been leaked on the web and the picture that we have posted below gives us a glimpse of what it looks like. As the name suggests, it falls in the Nubia series from the company and appears to be a phablet with a huge screen. Only yesterday, the Chinese manufacturer released the Z5S and Z5S mini, both of which belong to this lineup of devices.

Mobile.3g.cn, a Chinese website got hold of the picture that shows the back panel of the phone and this was later picked up by the guys over at Unwired View. It seems all set to give tough competition to the Xperia Z Ultra as it apparently employs a 6.44-inch touchscreen. And this even puts the gadget in the same league as the Ascend Mate that is the phablet from the ZTE’s biggest competitor in the home country. 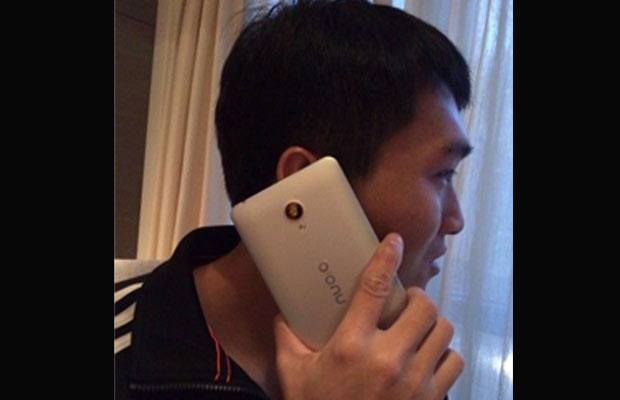 Considering that it is a huge smartphone, it will obviously need a powerful processor for its internal working and the company is supposed to have chosen the Qualcomm Snapdragon 800 chipset, reveal undisclosed inside sources. The MSM8974AB version of the CPU is slated to find its way into the device. And like a couple of Samsung devices, the handset will be loaded with 3GB of system memory.

And that’s not all. Rumor has it that the phone will arrive with 128GB of onboard storage and Android KitKat 4.4 as the operating system. A 13MP camera with a BSI sensor and optical image stabilization could dominate the rear panel and a webcam is likely to sit on the front along with the screen. 3G and 4G LTE radios should also be present within the confines of the phablet’s exterior.

The ZTE Nubia Z7 is likely to be released sometime next year.