ZTE has a new flagship phone planned for 2014 and it might land up being the Nubia Z7 which was recently teased in China. The smartphone is expected to go official by the end of this month featuring the latest hardware on the market.

Based on the information provided by MyDrivers, GSMArena is reporting that the Nubia Z5 will be a 5-inch smartphone and have a 1080p FHD display. Design-wise, the phone has a metal frame which is said to resemble the one on the Ascend P7. There’s even a dedicated camera button onboard. Specs-wise, the handset could have a Snapdragon 805 SOC, 3GB of RAM, a 16MP OIS camera and Android KitKat with the Nubia UI 2.0. 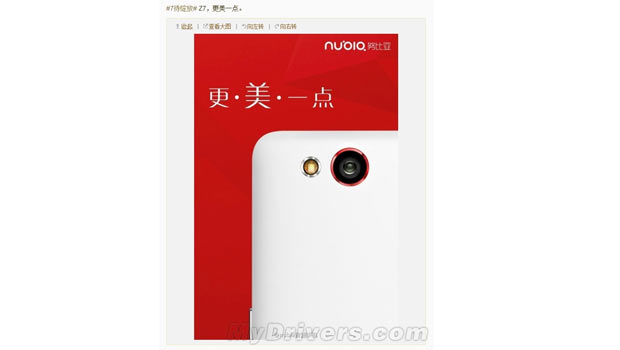 The image embedded above is a teaser from the company which showcases the rear panel where a red circle surrounds the camera. Additional pictures leaked show the same design on the front panel which acts as a home button. The red circle design a standard feature on the company’s flagship phones in the Nubia series. ZTE is reportedly working on a new WP8 device as well. Dubbed the Nubia W5, the phone will have top-tier hardware like a quad core Snapdragon 801 SOC, 3GB RAM, 64GB storage, 4G LTE, a 13MP camera and a 4500mAh battery. 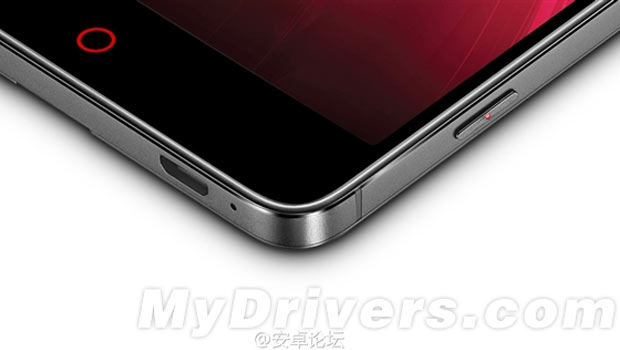 Here are the leaked specs of the ZTE Nubia Z7: 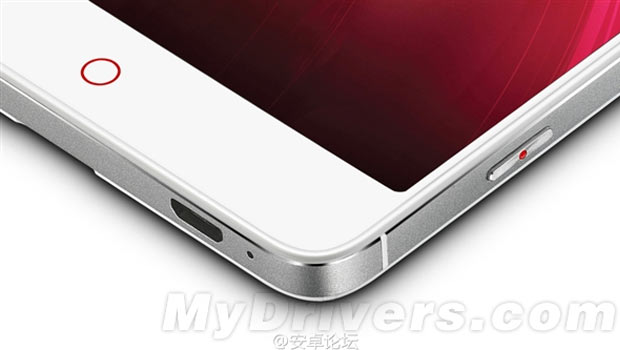 ZTE plans to launch the Nubia Z7 by the end of this month, so you can expect the W5 WP8.1 handset to also go officially as well, along with the unnamed LTE phone powered by MediaTek.