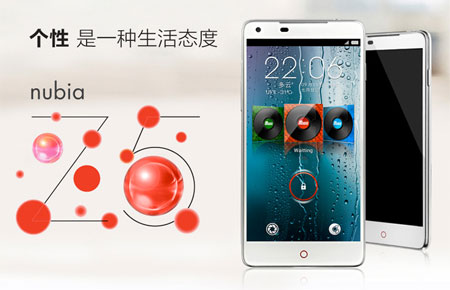 The price in China for the ZTE Nubia Z5 has been officially revealed and the smartphone unveiled for the country. A release window has also been given, although an exact date hasn’t been pinned down yet, as far as we can tell. It comes with a 13MP primary camera and a 2MP front-mounted secondary snapper.

The Nubia Z5, it appears, will utilize a 5-inch touch screen infused with IPS technology which should serve to display images and video clearly in a resolution of 1920 x 1080 pixels. Not much else is known about the screen such as whether it will come with any protection from scratches and scrapes, in the form of Corning Gorilla glass which is fast-becoming an industry standard. 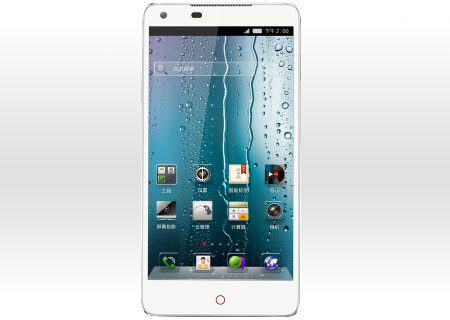 The Android Jelly Bean smartphone is built to take up little space, and measures just 7.6 millimeters in thickness. That’s just as thin as the iPhone 5. In fact, Unwired View reports that the phone measures 138 x 69.2 x 7.6 millimeters in dimensions and weighs about 126 grams. Also, it is likely to feature OGS screen technology seen in the Oppo Find 5, and it should have a pixel density of 443ppi.

From what can be gathered from the official product page which is almost completely in Chinese, the phone will sport a very thin bezel measuring 2.67 millimeters. Its slim form factor will conceal 2GB of RAM and 32GB of internal memory, although it is unclear whether it will offer expandability. Finally, a 1.5GHz quad core Qualcomm Snapdragon S4 Pro processor has been thrown in for smooth functioning. 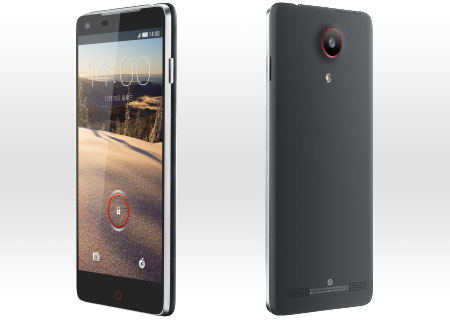 The ZTE Nubia Z5 is expected to enter retail markets in China sometime in January 2013 for ¥3,456. This is about $555 American. And apparently there will also be a closeted titanium version which is supposed to sell for a considerably higher ¥7,890. 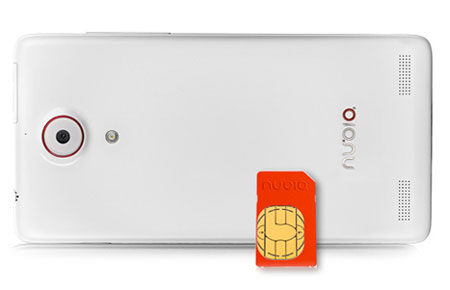 Take a look at the device’s specifications we’ve listed below.