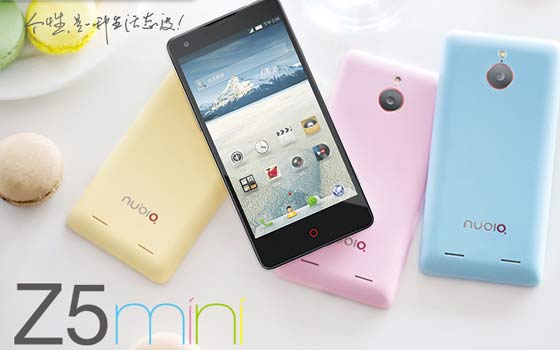 Compact flagships are now in fashion and the ZTE Nubia Z5 mini which is destined for multiple carriers in China is the latest addition in the segment carrying high-end specs and a low price tag. Apart from ZTE and Samsung, other manufacturers have been rumored to launch smaller variants of their flagships including HTC and Sony, each expected at a mid-range price.

Like the compact version of the Sony Xperia i1 Honami, the ZTE Nubia Z5 mini doesn’t compromise in features. It carries the same specifications which are found in the flagship version. However, a few modifications have been carried out owing to the smaller form factor. Speaking of which, the device is a bit on the bulky side measuring 134.8m x 65.7mm x 10.3mm in dimensions and it weighs 160 grams. 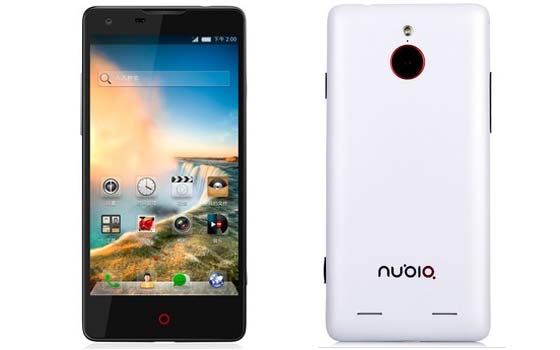 The ZTE Nubia Z5 mini will rock a quad core Qualcomm processor, the Snapdragon S4 Pro to be precise, operating at 1.5GHz with Adreno 320 graphics and 2GB of RAM. And while its name suggests that the phone would be much smaller than its 5-inch sibling, the handset instead has a 4.7-inch IPS display which proffers visuals in 720p HD and has a pixel density of 312ppi.

The Android 4.2 device also wraps in a 13MP BSI CMOS sensor on the rear, while the front has a 5MP webcam. Connectivity needs are taken care of by Wi-Fi 802.11 b/g/n, Bluetooth and GPS modules as well as USB OTG support. Lastly, there’s a 2300mAh battery onboard which can deliver around 400 minutes of talktime or up to 400 hours standby.

Engadget reports that the Nubia Z5 mini is quite a good bargain for the price it carries and it supports China Mobile, China Telecom and China Unicom 3G networks. Retailer JD has pegged the smartphone at ¥1,888 which is roughly $308 in the US or €234.44 in Europe.