ZTE’s brought the Nubia Z11 and Nubia N1 to India and is set to begin registrations for its first sale on December 16 via Amazon India. The two are priced at Rs 29999 and Rs 11999, respectively.

Kicking things off with the Nubia Z11, ZTE had initially debuted two versions of the phone in China back in June 2016. The brand’s only selling a 64GB/6GB model in India. Its RAM capacity is one of its key highlights and puts it directly in competition with the Rs 27999 OnePlus 3 and Rs 29999 OnePlus 3T.

While the OnePlus 3 and Nubia Z11 run on a Snapdragon 820 processor, the newer OnePlus 3T packs a faster Snapdragon 821 SoC. The all-metal ZTE phone distinguishes itself through an almost bezel-less design. Other highlights include its 16MP camera which has been equipped with a Sony IMX298 sensor, 6P lens, PDAF, and OIS, EIS and Handheld stabilization.

As for the Nubia N1, the cheaper option between the new launches shines in the battery department thanks to its 5000mAh unit. The brand’s NeoPower technology apparently utilizes a mix of low power consumption, system optimization, and high performance hardware to last for 3 days at a stretch with medium usage. 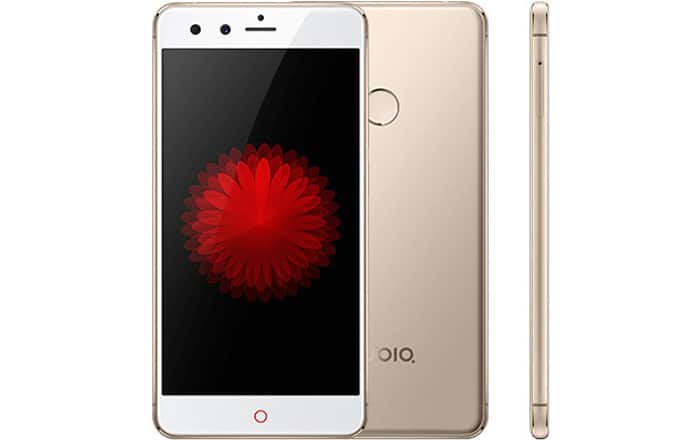 Here’s a quick overview of the main specifications of the ZTE Nubia Z11:

Like we said above, you can register for the ZTE Nubia Z11 and ZTE Nubia N1 via Amazon India starting from December 16.