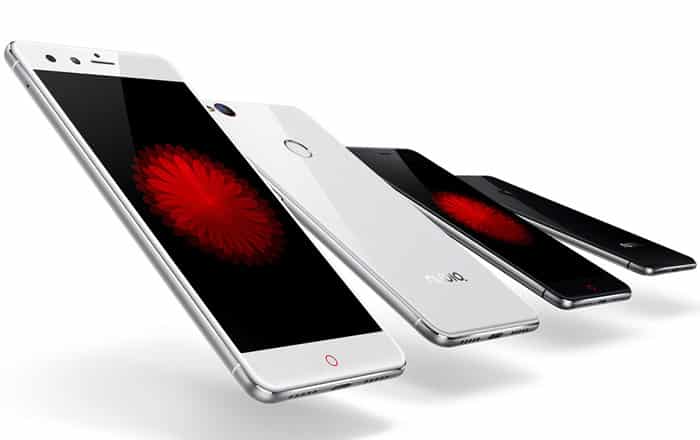 Chinese handset maker ZTE has officially launched its mid-range Nubia Z11 Mini in India and will begin selling the phone on October 21. The device is set to be available exclusively via Amazon India priced at Rs 12999.

The Nubia Z11 Mini initially hit the scene in China back in April this year. Some of the smartphone’s top highlights include its rear-facing fingerprint scanner and 16MP primary camera. The latter has been enhanced with ZTE’s NewVision 5.8 system which integrates a number of abilities like 3D noise reduction, hand-held vibration reduction, PDAF, and DTI (Deep Trench Isolation).

The technology can even perform neat tricks like a unique cloning function which lets users make multiple copies of things or people and insert them into a single photo. The ZTE handset‘s 16MP shooter has further been crafted out of sapphire glass and comes equipped with a Sony IMX298 CMOS image sensor and an aperture of f/2.0 for superior low-light photography.

Here’s a neat overview of the main specs of the ZTE Nubia Z11 Mini:

The ZTE Nubia Z11 Mini will be up for grabs in black and white variants in India. Like we mentioned above, the smartphone will hit Amazon India on October 21 at Rs 12999.