ZTE has added a new member to its Nubia series, the Nubia X6, which recently went official in China. The phablet is the same size as Sony’s Xperia Z Ultra and it comes with dual 13MP cameras, one on the front and the other on the rear.

Additionally, the ZTE Nubia X6 is a monster of a smartphone, tagging along high-end components. The device comes with a 6.4-inch 1080p OGS display making it nearly as large as a tablet. The screen has a pixel density of 344ppi. According to GizChina, the handset will be launched in different versions, each featuring the Snapdragon 801 processor. The model with 32GB of storage will be clocked at 2.3GHz, while the 64GB and 128GB variants will sport the MSM8974AC 2.5GHz chipset. 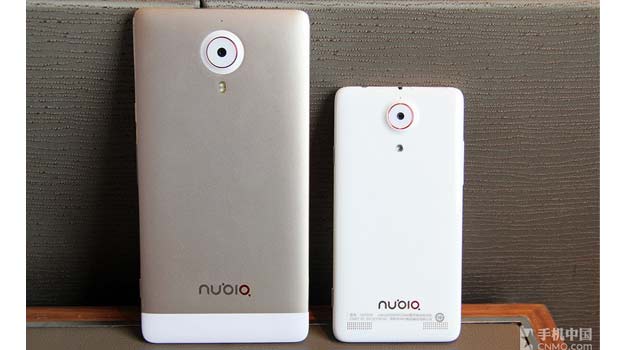 As seen in the image above from CNMO, the ZTE Nubia X6 looks quite similar to the Nubia Z5S. The company has designed the smartphone with an all-alloy form factor that’s just 7.9mm thick and has even managed to throw in dual SIM slots as well as a large 4250mAh battery. The 13MP camera on the rear has an f2.0 aperture and a 5-lens design. OIS has also been incorporated, while the front-facing one has a smaller f2.2 aperture sans any hardware stabilization. 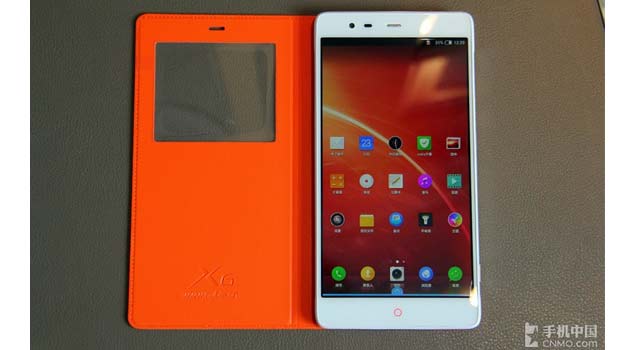