ZTE Nubia My Prague unveiled as a 5.5mm thin smartphone

A new ZTE Nubia My Prague smartphone has emerged in Europe, and is so far only meant for sale in the Czech Republic, the capital city of which is mentioned in its name in case you’ haven’t noticed yet. This device happens to boast of a 5.5mm thin profile and mid-range specifications.

It grabs a metal body and runs the Android 5.0 Lollipop OS which is garnished with the company’s Nubia UI 3.0. There’s a 5.2-inch Super AMOLED display present on it, which can be found resting atop its front surface, showcasing its visuals in a resolution of 1080 x 1920 pixels. Another highlight of the ZTE Nubia My Prague is its 8MP front camera which will facilitate high resolution selfies.

Its rear surface provides housing to a 13MP main camera moreover. Powering this ZTE handset from within is a 2200mAh battery pack, while its operations are handled by the octa core CPU-equipped Snapdragon 615 chipset from Qualcomm. 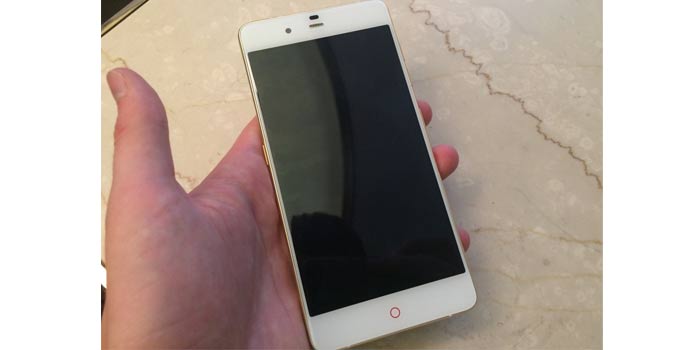 On the basis of memory, the Nubia My Prague can been divided into two different versions. One among them ships with 2GB worth of RAM and 16GB worth of internal storage, while the other offers 3GB of RAM and 32GB of storage space.

A neat look at the main specs of the ZTE Nubia My Prague:

Needless to say there’s no microSD card slot present on it. According to a Czech website named Mobil Mania (via Phone Arena), this ZTE smartphone will have its price set at around $385 (2GB RAM model) or $475 (3GB RAM model). 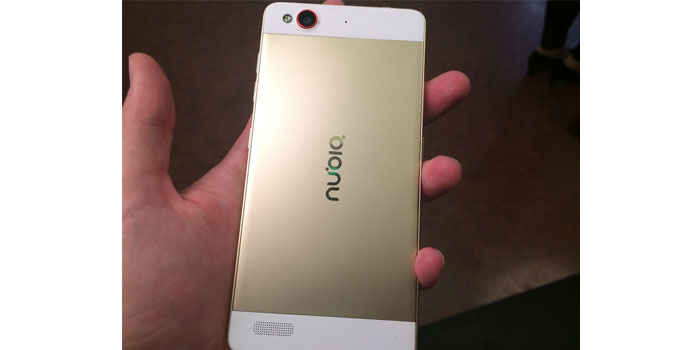 For now, the ZTE Nubia My Prague has only been announced for the Czech Republic, but there are high chances that the device will be released in other nations under a different name.