ZTE N988 could be the first Tegra 4 smartphone, suggests leak 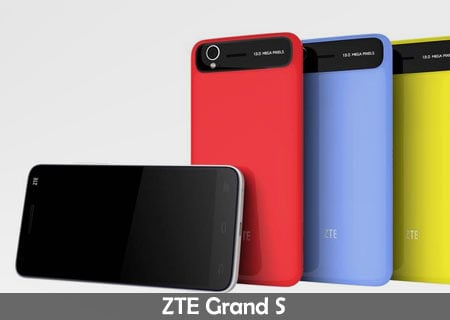 If the rumored ZTE N988 specifications turn out to be authentic, then we could be looking at the world’s first smartphone to come powered by the Tegra 4 processor from Nvidia. What’s worth mentioning is that the device appears to have a fair share of similarities with the Grand S phablet.

Back when the chip maker announced its latest architecture, it also stated that the initial smartphone packing in the latest chipset would roll out from the Chinese manufacturer in question. Well, so far, there have been no concrete details as to when we could expect the first handset in the market. The guys over at Android and Me are reporting by citing GSM Insider as their source that the device being spoken of will carry a large display which spans 5.7 inches wide proffering a resolution of 1280 x 720 pixels.

The story published points out that the HD panel doesn’t quite make sense since the company has already started equipping its high-end flagships with FHD screens. Other details that have scratched the surface include 2GB of RAM which is standard these days. A 13MP camera will occupy the rear, while a 2MP webcam will find home on the front. The latest chipset will be clubbed together with the i500 LTE modem. If the device is destined for the US, chances are that it wouldn’t be available through Sprint and Verizon owing to the non-support for CDMA. 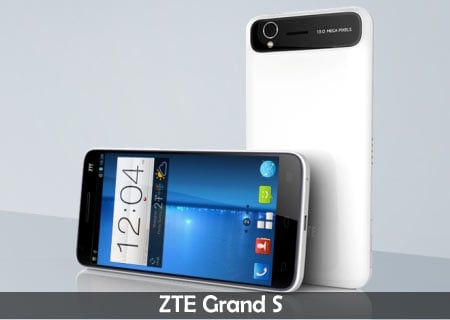 The only gadget known to run on the Tegra 4 CPU is Nvidia’s own Project Shield handheld console. Accompanying the quad core + 1 processor which is based on the Cortex A15 architecture is a 72 core GeForce GPU. The chip maker has also announced its Cortex A9 based Tegra 4i SOC with clocks speeds of above 2GHz.

The aforementioned information is all we know about the ZTE N988 so far, with price and release date details still kept well hidden. According to the report, the company plans on making the first Tegra 4 phone available in China during the first half of 2013, so let’s hope that happen sometime soon.

Where a summarized list of what we know so far: