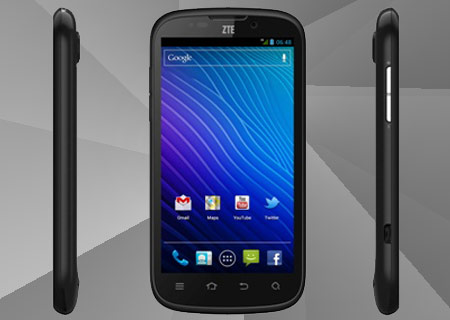 A non-LTE variant of the ZTE Grand X which went official back in June is now headed to the UK with a launch date scheduled for sometime next month. The smartphone is powered by a dual core processor and runs on the Ice Cream Sandwich OS out of the box.

The ZTE Grand X is built around dimensions of 127mm x 64.6mm x 9.9mm and weighs just about 110 grams. The manufacturer has employed a dual core AP20 Tegra 2 SOC clocked at 1GHz for processing needs combined with 512MB of RAM for a smooth experience. Where visuals are concerned, a 4.3-inch capacitive display proffering qHD resolutions of 960 x 540 pixels can be found on the front along with a 0.3MP camera, while the rear sports a 5MP snapper featuring AF and flash.

Jamie Heywood, director of mobile at Virgin Media, commented, “We’re enjoying a great partnership with ZTE, having already launched two handsets with them this year, and their latest phone, the Grand X, is a fantastic addition to our extensive smartphone range. Coupled with our best ever ‘Premiere’ tariff from just £27 a month and boasting unlimited data as standard and inclusive insurance at no extra cost, Virgin Media customers can stay connected on the go all day every day without worrying about hidden costs.” 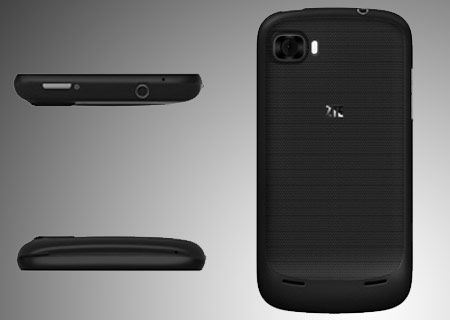 On the memory front, users will have 4GB of integrated storage at their disposal and a microSD expansion slot supporting an additional 32GB. Other features include the Nvidia i450 HSPA modem with 21Mbps downland speeds, Bluetooth 2.1, Wi-Fi, DLNA, Dolby Mobile and HD Voice. A 1650mAh Li-ion battery hides under the hood for powering up all aforementioned components.

The ZTE Grand X price from Virgin Media amounts to £189.99 on a prepaid subscription. Additionally, the smartphone is all set to make its debut this coming August in the UK through Phones 4u as well, on contract basis.