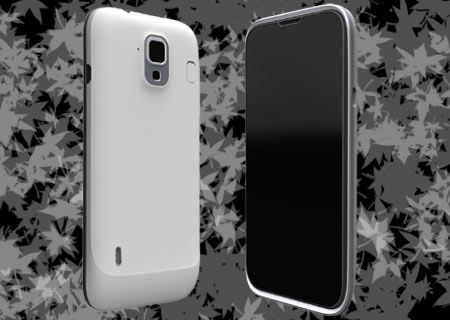 A certain China-based manufacturer recently unveiled its ZTE Grand X LTE (T82) smartphone, the company’s first single-chip LTE-enabled device. This handset is expected to launch in Europe and Asia Pacific sometime during the third quarter of 2012.

Fueling up this device is one of the latest SOCs from Qualcomm based on advanced 28nm technology, namely the dual-core MSM8960 processor that’s clocked at 1.5GHz, while the Android Ice Cream Sandwich OS runs the show. Apart from Wi-Fi b/g/n capabilities, the handset employs various other connectivity features including 4G LTE support proffering a maximum downlink speed of 100Mbps. 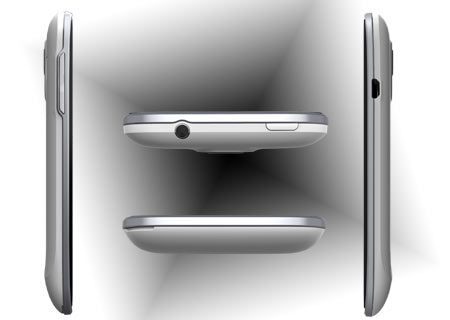 “We are the first company to use the single-chip solution in a handset,” said He Shiyou, Executive Vice President, and Head of the Terminal Handset Division, ZTE. “The Grand series products are our high-end flagship offerings this year. ZTE aims to enhance its profile in the high-end market with the Grand series of smart terminals. The telecommunications sector is changing rapidly. LTE is growing very fast in Asia and ZTE emphasizes technological development in this area. We believe 4G communications provides a tremendous opportunity for the telecommunications industry in Asia.”

An 8MP primary camera is fitted onto the rear supports 1080p full HD video capture and playback. There’s even a front-facing snapper that can deliver 720p HD resolutions in video calls. A 1900mAh battery is implemented to power up this button-less mini tablet PC-like handset. Besides the Grand X LTE, the company also announced a couple of other devices at the CommunicAsia 2012. 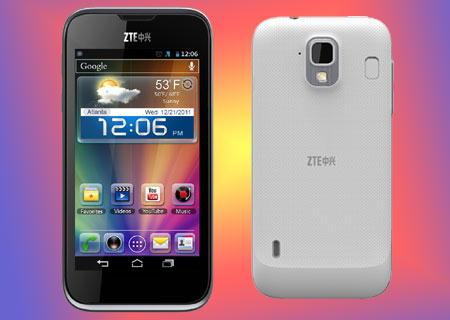 The ZTE Grand X LTE (T82) release date is scheduled for the third quarter of 2012 in Europe and Asia Pacific. Price details aren’t disclosed as yet.