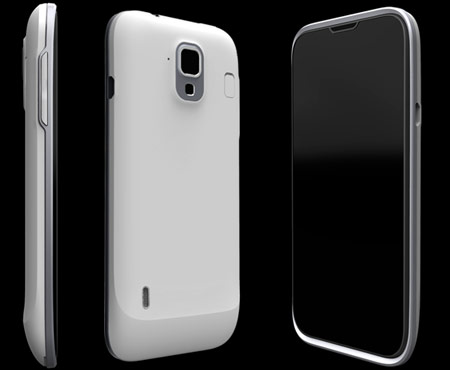 The ZTE Grand X LTE (T82) that was officially announced in June, will be hitting availability status through China Mobile at the end of this month. After Hong Kong, the device will make its appearance in a number of other countries within the Asia Pacific region.

“We are very pleased to partner with ZTE and be the first mobile network operator in the world to roll out the Grand X LTE (T82). It offers exceptional design and innovative features at a competitive price. Through this partnership, we’ll be able to enrich our product portfolio, and provide our Hong Kong customers with an exceptional yet affordable 4G handset powered by a robust and reliable 4G service,” stated Sean Lee, Director and Chief Executive Officer of CMHK. 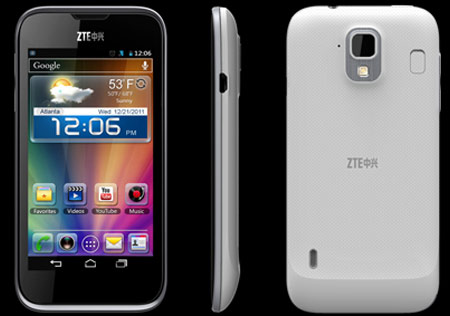 This Wi-Fi-certified device is nothing but the 4G LTE version of the Grand X and operates with the help of the Android Ice Cream Sandwich platform. It adopts a button-less design that is said to give it a tablet-like appearance. Needless to say, the ZTE phone lets users access the Google Play store as well as the internet on the move.

The ZTE Grand X LTE (T82) price and release date through China Mobile in Hong Kong are HKD 3,180 and August 31, respectively. It is slated to hit store shelves in Asia Pacific during the third quarter of 2012 itself.