Chinese giant ZTE has just gone ahead and announced the Grand S3 smartphone which happens to be the first smartphone ever to use an eye-based biometric security feature. Equipped with an Eyeprint ID for serving this purpose, it has already been made available for purchase in China at CNY 2999 which translates to $477 or Rs 29500.

The ZTE Grand S3 comes fitted with eye-based biometric security developed by EyeVerify. It can be used mainly as a safety measure to authenticate your mobile payments as well as for unlocking the screen or accessing secure content. It does this with the help of the phone’s 8MP front camera. 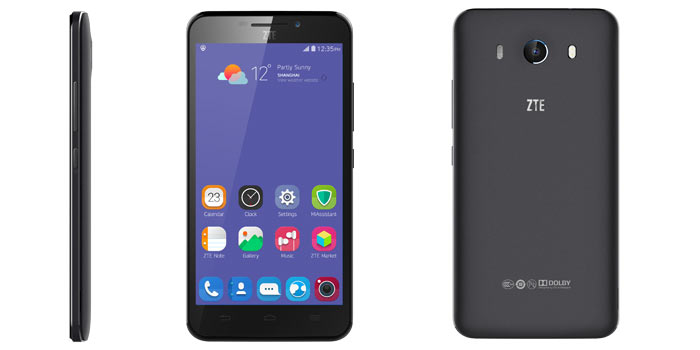 Other offerings of the Grand S3 are highlighted by a 5.5-inch 1080p full HD display. Moreover, the handset is provided steam for its operations by a Snapdragon 801 chipset that plays home to a 2.5GHz quad core Krait 400 CPU. This setup is accompanied by an Adreno 330 GPU and 3GB of RAM.

Also Read: Samsung Galaxy S6 and Galaxy S6 edge are official, one is prettier than the other

Images and videos on this ZTE phone are made possible by its 16MP main camera and its 8MP front snapper. Its makers have blessed it with LTE connectivity of course, while support Dolby Sound is also one of its main features. 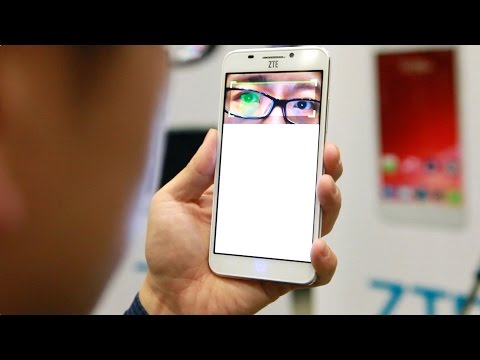 Here’s a quick glance at the key specs of the ZTE Grand S3:

Like we said, the ZTE Grand S3 is available for purchase right now in China. There’s however, no word on when it will be arriving in other markets from around the globe.