Accompanying the Nubia 5 smartphone to the US is the Grand S from ZTE which also runs Android 4.1 Jelly Bean. What’s more, the handset will be available unlocked carrying similar hardware found on the former, but at a cheaper price. The phone supports GSM and HSPA+ networks, including T-Mobile and AT&T.

The ZTE Grand S was announced way back during the CES 2013. And while we already knew that the company planned on launching the phone in the US this year, it took a little under 10 months to arrive. Nevertheless, the device is high-end and competitively tagged. For a price of just $399, you get a full HD 440ppi panel spanning 5 inches wide with a scratch-resistant glass and a super slim unibody design that’s just 6.9mm thick. 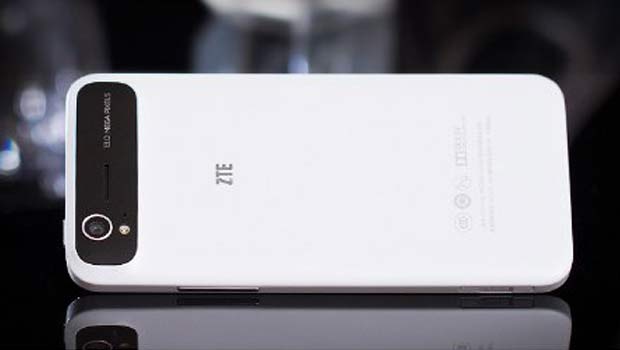 You’ll find the same high-end components found on the Nubia Z5 within this device. For starters, a quad core Qualcomm Snapdragon S4 Pro SOC clocked at 1.5GHz will take on the task of carrying the load, while 2GB of RAM means that apps will run smoothly. There’s also 16GB of flash storage and a microSD card slot that supports up to 32GB.

The company has also bundled the Grand S with its own MiFavor applications and Dolby audio for a rich experience. The phone has dual cameras, a 13MP AF snapper with flash on the rear and a 2MP front webcam. Last on the list is a 1780mAh battery and connectivity options of Bluetooth 4.0 LE, GPS and Wi-Fi N. 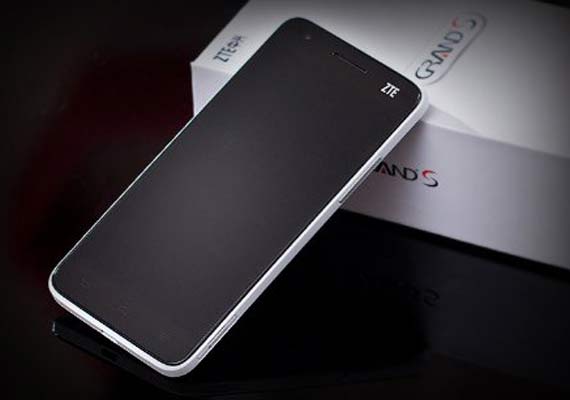 Like the Nubia 5, ZTE will offer the Grand S for pre-order starting tomorrow. The device will be available for purchase through Amazon and other outlets.