ZTE Grand S US release confirmed for later in 2013 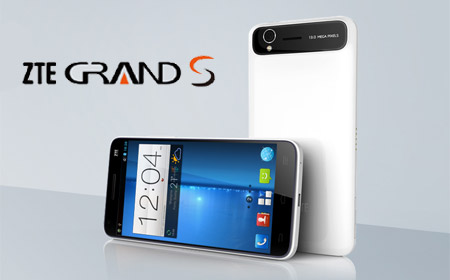 A US release for the ZTE Grand S has been confirmed by the Chinese phone manufacturer, a report is claiming. The phone was announced officially at the now concluded and rather eventful 2013 CES, after a few rumors and leaks brought us images of the device and its specs. Among its standout features are its 6.9mm thickness and a 1080p display.

The Grand S works on the Android Jelly Bean platform and has a 5-inch full HD display panel, meaning images and video can shoot out at 1080p resolution. This screen, the company says, is capable of full-website display. But among all the talk of the screen, probably the most exciting news is that the phone will come with access to 4G LTE networks. 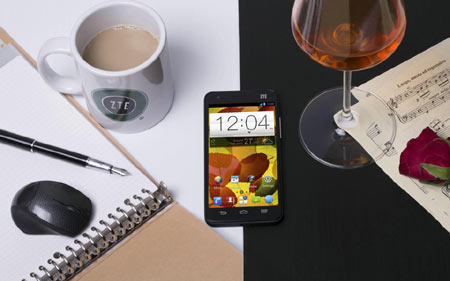 It will make use of a quad core Qualcomm Snapdragon S4 Pro CPU which has its cores ticking away at 1.7GHz, a slightly higher speed than its competitors such as the two Huawei devices and the Sony Xperia Z. In other specs, the phone gets 2GB of RAM and 16GB of internal storage.

Rounding up the impressive traits is a 13MP camera on the rear panel with auto focus and flash capabilities and which can capture video in 1080p resolution. On the front, there is a 2MP snapper, positioned to give clear visuals when video conferencing. Battery information hasn’t been revealed, but its 142 x 69 x 6.9mm dimensions make it one of the thinnest devices out there. 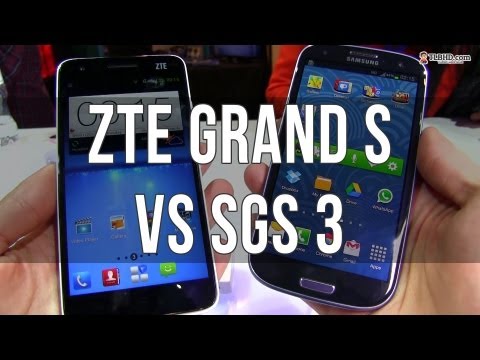 And CNET is reporting that Lixin Cheng, head of ZTE’s North American operations, has confirmed that the phone is set to launch in the US later on in 2013. The web site also points out that this is a reflection of a growing relation between the company and carriers in the country, as even high-end phones are not generally picked up.

The ZTE Grand S has been marked down with a rough release date for Q1 2013 in China. It will be made available there online, although pricing hasn’t been officially revealed. About the phone hitting US shores, Cheng apparently refused to go into the details regarding carrier partners and a time frame for launch stateside. 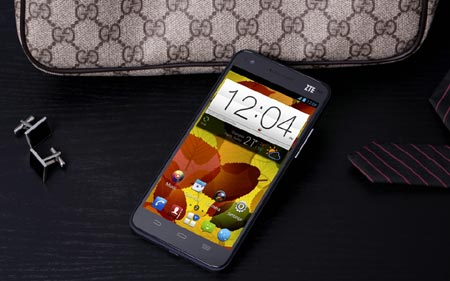