US Cellular has a small portfolio of ZTE phones, but its latest addition, the Grand S Pro, is bound to turn heads. Like the Xperia Z1 Compact, this device is a no-compromise addition which offers high-end features, but at a mid-range price.

The ZTE Grand S Pro is selling for $249 99 off-contract ($390 being the full retail value) and US Cellular is offering it subsidized as well, at $99.99 with a 2-year contract. A $35 activation fee will also be applicable. At the said price, it positions itself as a good alternative to flagship phones as it comes with a 2.3GHz quad core Snapdragon processor. Nevertheless, nothing beats the OnePlus One where price is concerned, but this could play out well considering it’s being sold subsidized and since it isn’t easy to get hold of the latter device. 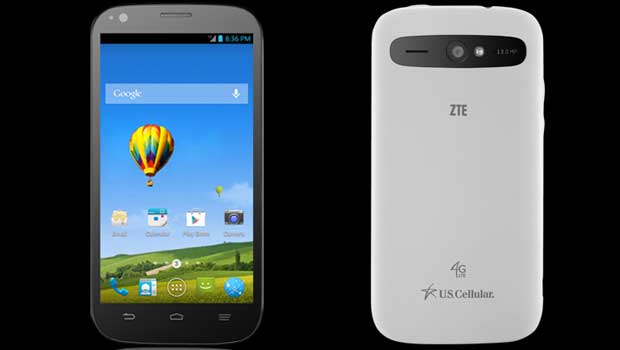 As the name suggests, the smartphone is an updated version of the Grand S which went official in the US towards the end of 2013. It also has a very similar design. The phone is also 4G LTE compatible and while it offers a 5-inch display, the resolution is only 720p HD which is still not bad at the said price. The main downside here is that Android 4.3 Jelly Bean runs the show and there doesn’t appear to be any mention of an update to KitKat being in the works.

Here are the main specs of the ZTE Grand S Pro: 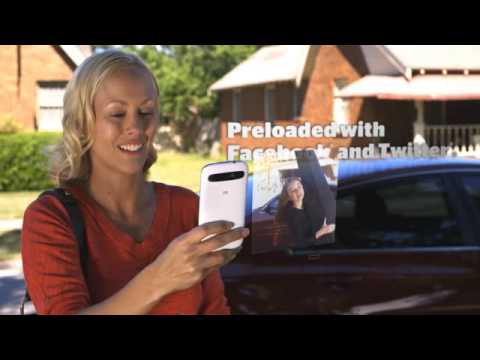 If you’re interested in picking up the ZTE Grand S Pro, you can purchase it through the company’s website.