Some new details regarding the ZTE Grand S II have leaked on the web and if they are to be believed, then the device is likely to bring 4GB of system memory to the table instead of 2GB. In case the rumor turns out to be true, the said smartphone will go on to be the first of its kind in the world to feature 4GB RAM.

As you may recollect, the ZTE Grand S II was unveiled at the MWC where it was said to have 2GB memory. But the guys over at G4Games reveal that the smartphone recently got certified at Tenna, the Chinese equivalent of FCC where it arrived with a rather modified set of specifications. This website got to know about the changes through mydrivers.com. 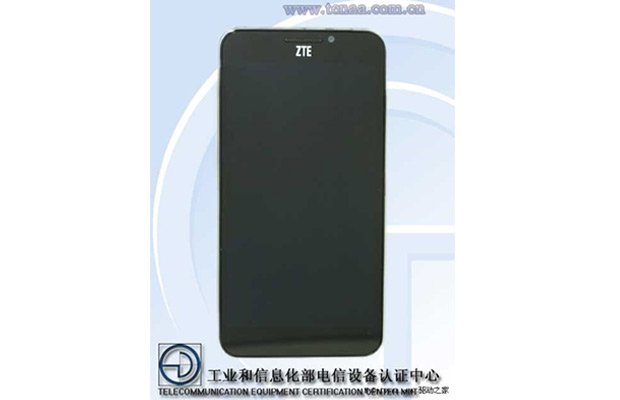 Apart from this, the device will bring a 2.3GHz quad core Snapdragon 801 processor, a full HD 5.5-inch touchscreen and a 3000mAh battery amongst other things. The Jelly Bean 4.3-enabled smartphone also boasts of a 2MP webcam as well as a 13MP camera.

There are a number of handsets such as the Galaxy Note 3, ZTE Nubia X6, Sony Xperia Z2 and Oppo Find 7 which bring 3GB of RAM. But we are yet to come across a mobile phone which brings the aforesaid amount of system memory. Let’s see whether these rumors turn out to be true or not. 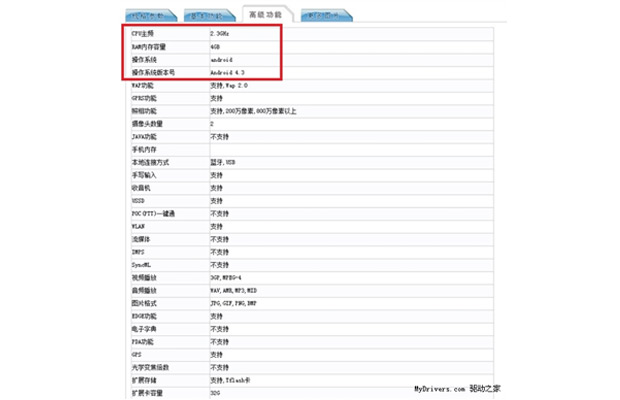 These details about the ZTE Grand S II are yet to be confirmed officially.

Purported specs of the smartphone: