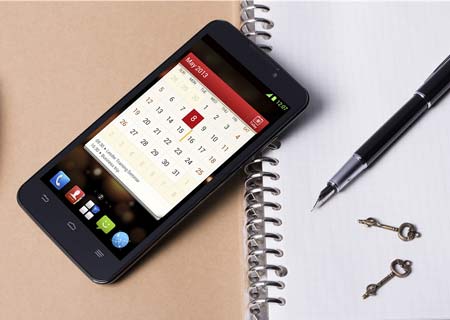 The ZTE Grand Memo is not only big in size, but also fast on its feet owing to the high-end hardware components it packs within its 8.5mm thick form factor. The handset falls in the phablet category and sits somewhere between the Note 2 and the Ascend Mate.

The Grand Memo comes with a large 5.7-inch display and the company has decided to throw in an HD 1280 x 720p TFT panel instead of a FHD one seen in latest top-tier devices. On the bright side, the phone is seemingly the first to show up to the fight with the Qualcomm Snapdragon 600 SOC that packs the Krait processor in a quad core configuration. The CPU’s clock speed is scaled at 1.7GHz. 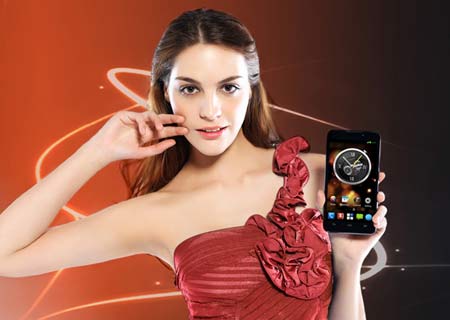 Catering to memory needs are 2GB of RAM and 16GB of ROM storage. There’s no mention of an expansion slot and the integrated capacity could be all that there is to hoard content. The Android Jelly Bean platform powers the device with an HD version of the Mifavor user interface that’s designed specifically for smartphones. While a 1MP webcam is found on the front, the rear sports a 13MP snapper combined with features such as 1080p video recording, face recognition and panorama. Other attributes thrown in include dual mic noise reduction, HD Voice, MHL and 4G LTE.

At the MWC, the company also announced the arrival of the first Firefox OS based smartphone dubbed Open. The device falls under the entry-level segment with a decent offering of hardware components such as 256MB of RAM, a 3.5-inch display, a 3.2MP camera and a 1200mAh battery. In recent news, the manufacturer disclosed that it would be the first to even launch a handset with the latest Tegra 4 SOC. No additional details have been officially provided on that front as of now. 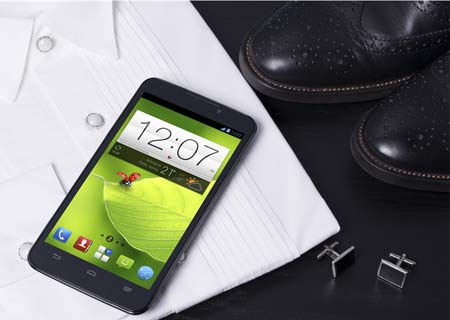 While a price or release date for the ZTE Grand Memo hasn’t been revealed as yet, the company does mention that the handset will be scheduled to launch during the second quarter of 2013 and that the specifications will vary based on market location.

Update: Qualcomm has reached out to Engadget and confirmed that the handset will come with the Snapdragon 600 SOC and not the 800. The confusion was the result of a mistake in the official press release. 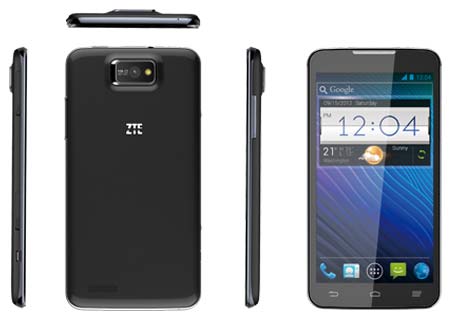