ZTE has done a rather curious thing – it has unveiled the Geek smartphone. All over again. We’re assuming it’s because the 2GHz dual core Intel Atom processor with which it was showcased at the Intel Developer Forum wasn’t doing it any favors.

The handset now sports a 1.8GHz quad core Nvidia Tegra 4 chipset instead of the Intel one. It looks like ZTE’s preference for serving the higher-end market had a part to play in dropping the Atom processor. And it’s not the only one perhaps. Even Xolo which had a couple of Intel offerings to boast about is taking on the Samsung Galaxy Note with Tegra 4. The device will be launched in India this October, says Gizmodo. 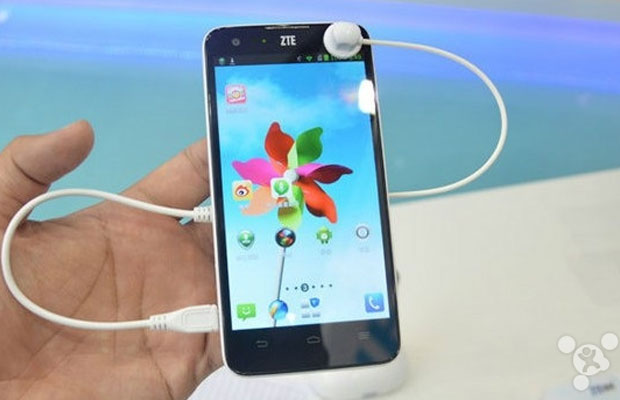 Quick glimpse at the tech specs

The Geek has shed its 5-inch, 720p resolution screen for a 1080p one of the same size. An 8MP sensor acts as the main camera and there’s a 1MP lens above the display. The 1GB of RAM has been bumped up to 2GB and there should be 8GB of onboard storage. You will be able to juice up the 2300mAh battery hidden under the hood via wireless charging. It’s a good thing there’s Wi-Fi connectivity because the phone won’t support 3G beyond China’s great walls. 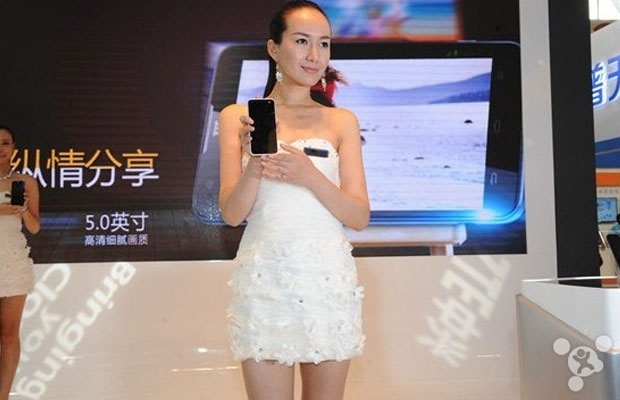 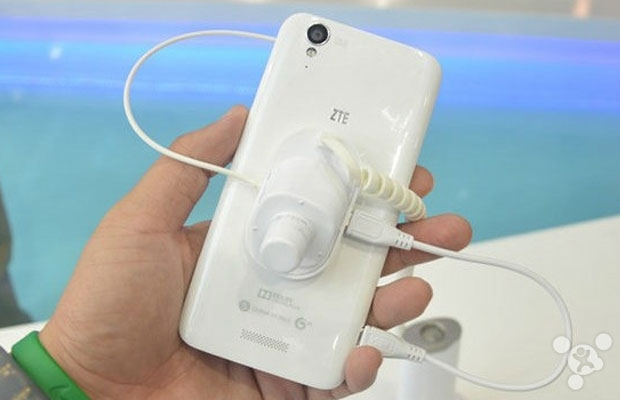 PhoneArena who cites WeiPhone as the source of this official ZTE announcement, notes that China Mobile is the only carrier for the Geek at present. The handset is said to be priced at 1888 Yuan, that is $308.