As strange as it may sound, one of the first Tizen-powered handsets might be the already-released ZTE Geek. While the device is currently being sold with the Android OS onboard, there’s been an indication that a Tizen version of it will be on display at this year’s MWC event slated to take place in Barcelona late in February.

The open source operating system under development from Linux Foundation with support from the likes of Samsung and Intel among others, is being tipped to pose a strong challenge to Android, but very less is known about it at the moment. According to a Polish site called TizenLog, the ZTE Geek will be present at MWC with pre-loaded Tizen OS, and an Intel chipset. 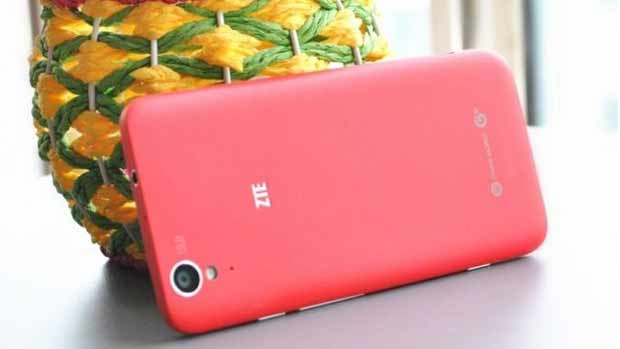 It will probably be something along the lines of a 2GHz dual core Intel Atom Z2580 processor. It is to be noted that the first time the ZTE Geek was unveiled, it ran on an Intel chipset, but its production model switched to the Tegra 4 setup instead.

Other specifications of the device are expected to remain the same. The Geek houses a 5-inch HD monitor on its front surface, while it features 1GB worth of RAM and 8GB worth of internal storage. An 8MP main camera also forms part of its offerings, apart from a 1MP webcam. Furthermore, a 2300mAh Li-ion battery powers the device from within.

Equipped with the Tizen OS, the ZTE Geek will be quite a interesting attraction at this year’s MWC, but confirmation on the matter is still to arrive.