ZTE Engage Cricket price in the US pegged at $250, release date is October 2 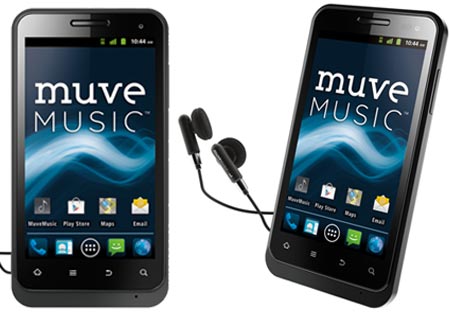 The ZTE Engage Cricket price and release date for the US have been let out and the carrier has also announced that it will start selling the phone starting October 2. It is the second Ice Cream Sandwich phone to have been added to the smartphone lineup of this network provider.

Powered by the Android platform, the handset will be exclusively available through Cricket in the US. Its internal working is carried out under the supervision of a 1.4GHz Qualcomm MSM8655T Scorpion processor, while it is powered by a 1900mAh lithium-ion battery. The front panel features a 4-inch WVGA TFT capacitive multi-touch display as well as a VGA camera for video conferencing over the web. 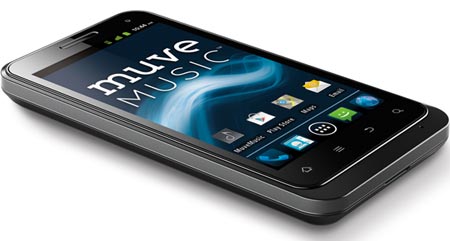 “The ZTE Engage is an exciting smartphone with enhanced functionality from Android 4.0 OS and will be available with Cricket’s new value-rich no-contract smartphone service plans. Impressive at any price, the ZTE Engage will be a Wow device for Cricket customers and is a great new addition to the higher-end smartphone line-up that Cricket is turning on this year,” commented Matt Stoiber, senior vice president of devices for Cricket.

Besides the webcam, the ZTE phone comes with an 8MP primary camera complete with an LED flash and video recording capability. Some of its other specifications include an expansion slot for a microSD card of up to 32GB capacity and Bluetooth 2.1 + EDR. Prospective users can also take advantage of the Muve Music service on this handset. 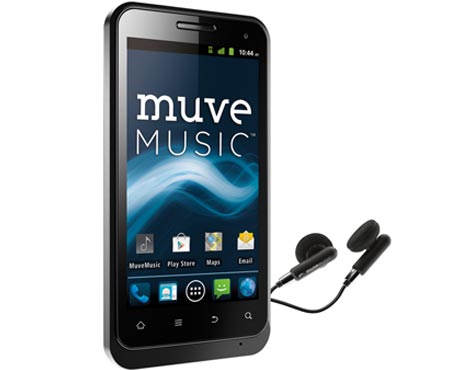 The ZTE Engage Cricket price and release date in the US stand at $249.99 and October 2, respectively. It will be available off-contract with rate plans starting at $50 at company-owned retail stores and the official website.