The large array of devices on show at CES 2014 have among them the ZTE Eco-Mobius modular phone. Aimed at promoting a greener tomorrow by introducing the concept of replaceable components, this project is still in its early development stages just like Motorola’s similar Project Ara smartphone.

A senior director at ZTE USA had a word with PCMag on the floor of CES, and revealed that their developers have modularized the device in four categories. These include display, core, battery and memory. This means all you need to do in order to upgrade your CPU perhaps is remove the old one by hand, and slide in a new one. The old one can then either be sold or given to someone else. 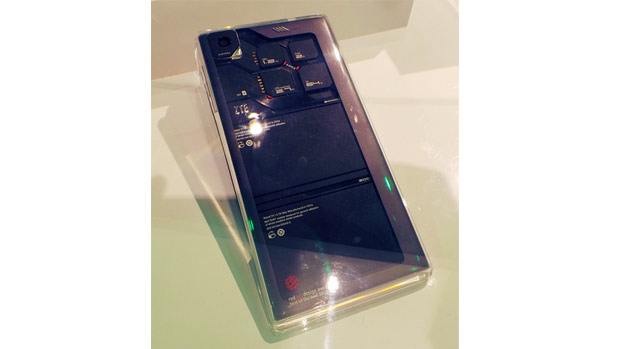 This cuts out the need for buying a completely new smartphone altogether which usually leads to the old device going to waste. Thus, there will be less electronic waste to look after. Like we said, we’re at a pretty early stage to be talking about a commercial product, as Eco-Mobius is just a research project right now. But the above mentioned site did get to see an early design.

It describes the phone as having a clear back which shows off its modular black-colored components that are marked with bold lettering. While the camera module can be affixed to the left-upper corner, the other modules for CPU, RAM, GPU and storage sit on the right hand side. They can apparently be attached easily using their magnetic connectors. 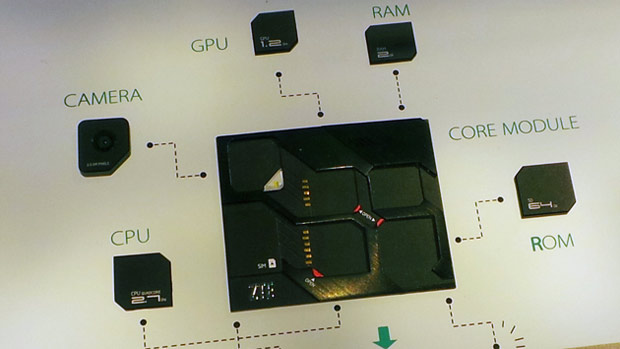 Industry insiders are predicting that it will at least take 2 years for concepts like the ZTE Eco-Mobius and the Motorola’s Project Ara to turn into commercial products. So there’s probably a long way to go before we can lay our hands on a working prototype.