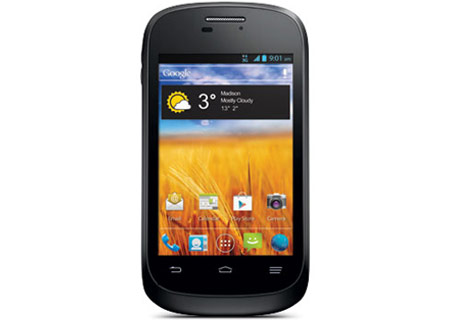 ZTE has announced that the Director, its latest smartphone, has come to U.S. Cellular and can be picked up on a 2-year contract for just about nothing, a price of $0.01. The affordable handset is targeted at consumers looking to make the jump up from feature phone to a smartphone, and the company says it gives them ‘style and simplicity at a great value.’

The disappointing part about the ZTE Director is that it runs on a fast-becoming redundant operating system. Jelly Bean is being pushed onto practically every device coming out now, but this one makes use of the Android 4.0 ICS platform. Not that there’s anything wrong with the OS. It’s still capable, and should be a nice start for anyone looking to switch to a touch device, but it is a little old. 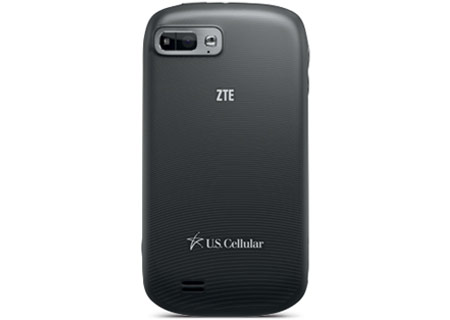 Anyway, looking past its platform, the phone has a 3.5-inch capacitive touch screen, displaying visuals at an HVGA resolution. This trait is in keeping with its budget and should make for a relatively good experience for first-time smartphone users. The phone will have a 3MP camera on the back with an LED flash, but no front-facing webcam, although it will utilize the operator’s 3G network.

Speaking of which, connectivity options will include Wi-Fi and Bluetooth 3.0, and the gadget will even be able to function as a portable Wi-Fi hotspot. It measures 4.65 x 2.46 x 0.48 inches in dimensions and weighs about 4.94 ounces. There is a modest 1,500mAh battery capable of up to 6 hours of talk time on a single charge or about 350 hours of standby, the company claims. 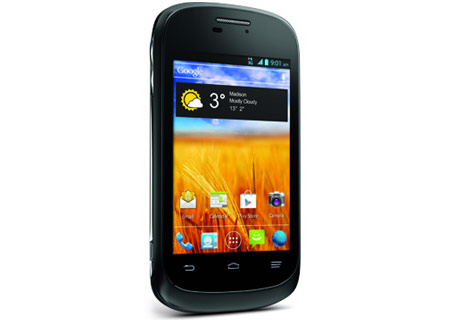 Coming to the more technical aspects, it will draw on the power and the capabilities of a 1GHz processor with 512MB of RAM helping out. 4GB of internal memory is present, and there is even a microSD card slot for expansion by up to 32GB. It also brings along hearing aid compatibility. 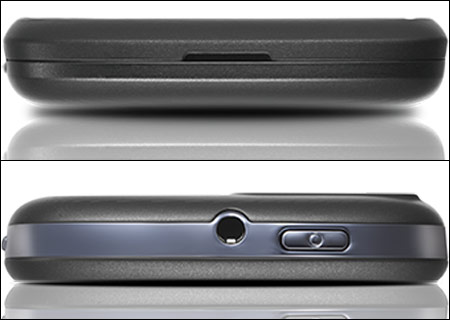 Besides the 2-year contract, the ZTE Director can be purchased from U.S. Cellular for $99.99 on a prepaid plan.