ZTE is designing a phone with LTE-enabled MediaTek CPU

When it comes to offering LTE connectivity on a smartphone or tablet, Qualcomm is the best option out there as it provides an integrated and cost-effective solution, but MediaTek is not far behind. The company is reportedly working with ZTE to bring its first LTE-enabled chipset to the market and leaks suggest that the phone is going to be officially unveiled pretty soon.

Unwired View is reporting based on information provided by MTKsj that there’s no name available for the ZTE smartphone and hopefully future leaks will fill up the gaps. The chipset being used in this device will be the MT6595 which went official last year. The chip maker was expecting an early 2014 launch which hasn’t happened, but better late than never, right? 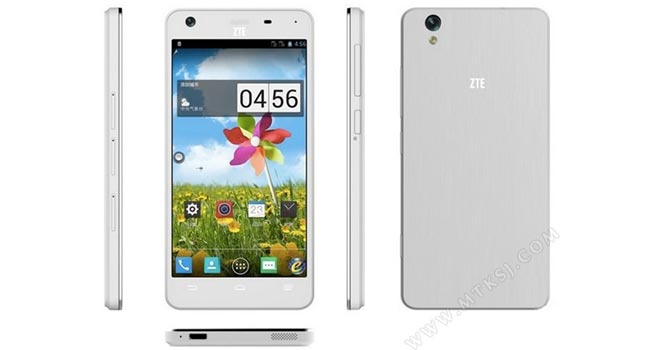 The SOC features an octa core configuration where it implements quad Cortex A17 cores and quad Cortex A7 cores with ARM’s big.Little architecture and CorePilot heterogeneous multiprocessing. Additionally, the company has thrown in PowerVR Series 6 graphics from Imagination Technologies which are found on the Apple A7 SOC on the iPad Air and mini with Retina. With dual-mode LTE, the chipset will support global 4G networks. It also comes with Wi-Fi 802.11ac, Bluetooth 4.0 and ANT+. Other features include WQXGA display support and multi-mode wireless charging amongst others.

Here are the leaked specs of the upcoming ZTE phone:

With MediaTek integrating LTE connectivity with its chipsets, we’ve certainly going to see 4G support come to affordable smartphones and tablets in emerging markets. The ZTE phone is most likely to be part of the RedBull series, so don’t expect it to be available globally.