ZTE has expanded its affordable smartphone series with the Blade Vec 4G that’s destined for launch in Europe. The handset is designed with high-speed connectivity in mind and it supports LTE to allow users to quickly download and view content like videos, pictures and more.

The ZTE Blade Vec 4G is a mid-range handset which delivers Android 4.4 KitKat out of the box with Dolby audio. The phone is 7.8mm thick and it features a 5-inch display that’s coated with Corning Gorilla Glass for added protection. Visuals are delivered in 720p HD resolution. The front also sports a 2MP camera, while a 13MP snapper can be found on the rear with an LED flash. The company has loaded SLR-like features into the camera app which allows users to manually adjust the focus and measure light levels. 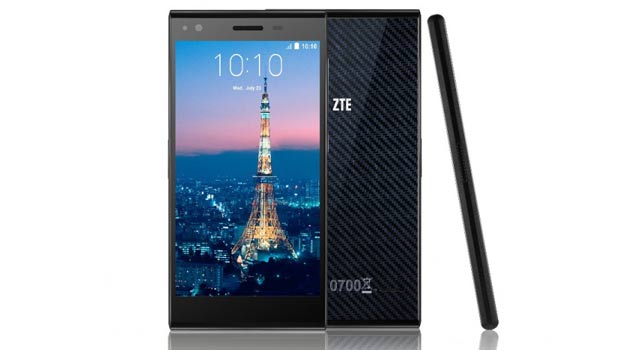 HDR and selective focus features are onboard as well. The smartphone gains steam from a 1.2GHz quad core Snapdragon 400 processor accompanied by 1GB of RAM. There’s 16GB of flash memory for storage and a microSD card slot is probably include, but not confirmed. A 2300mAh battery takes on the task of powering up the device.

No specific price or release date has been provided for the ZTE Blade Vec 4G. The company has mentioned that the smartphone will be available starting next month in Sweden, Norway, Denmark and Finland with more European countries to follow later this year.