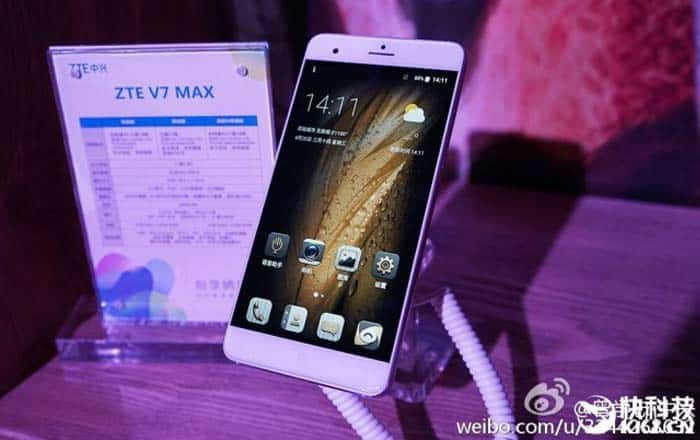 ZTE has added two new phones to its Blade series of affordable smartphones in the form of the Blade A910 and Blade V7 Max. The phones have only been announced in China as of now, with no word on when the handsets will be launched outside the country.

Most smartphones nowadays feature the fingerprint scanner on the front or back surface. ZTE says it decided to incorporate the side fingerprint design in order to free up space on the rear for a more elegant look. According to the company, it also makes way for convenient one-handed operations for both left and right-handed consumers.

As for specifications, the Blade V7 Max runs on Android 6.0 Marshmallow out-of-the-box and supports USB Type-C connectivity. It houses a 16MP primary camera fitted with LED flash and PDAF. The latter supposedly helps it focus on images within 0.1 seconds. There’s also an 8MP front-facing snapper accompanied by double color flash.

The dual-SIM ZTE phone carries a 5.5-inch full HD display with 2.5D curved glass. It gets things done with the help of a 1.8GHz octa-core processor of unknown make and 3000mAh battery. Users can take advantage of 32GB of internal room for their storage needs and further expand on it up to 128GB via a microSD card slot.

We’ll let you know if the ZTE Blade A910 and Blade V7 Max travel outside China anytime soon.